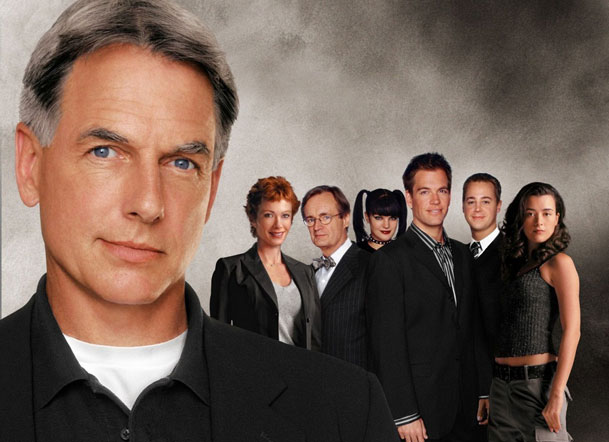 The latest data from analytics firm Flurry research shows that mobile apps are now used by more than 50 million people in America during the most hectic period of the day. And that moment is at 8:00 p.m. — smack in the middle of TV’s prime time. On weekdays, 7:00 p.m. to 9:00 p.m. is the stretch when mobile apps reach more than 50 million U.S. consumers. This happens to coincide with the time most big broadcast television shows air. It probably is no coincidence that while mobile app usage exploded between 2011 and 2013, the most important prime time shows started imploding. “American Idol” is now only a shadow of its former self; its audience collapsed to just 12 million people last Wednesday. “Survivor” has plunged below 10 million viewers.

Interestingly, NCIS still holds onto nearly 17 million viewers even as many other blockbusters are caving in. The reason? This show is for really, really old people. The ones who aren’t playing “Infinity Blade II.”

NCIS’s main character had his break-out role in “Laverne and Shirley” and the median age of its viewers tops 60 years. Broadcast TV shows aimed at young consumers — the only ones that Madison Avenue really values — are spiraling down far faster than anyone expected. Fox would never had agreed to massive paydays for the American Idol judges if it had known the show would lose more than 25% of its viewers in 2013 after losing 20% in 2012.

Of course, apps are not the only problem broadcast TV faces: many cable shows from “Bible” to “Game of Thrones” are hitting record audiences even as NBC and CBS fade away. Netflix just had a blockbuster hit with “House of Cards.” More will follow from Amazon, Hulu and others. According to Cameron Yuill, CEO of AdGent, long-form video is now the hottest tablet content growth segment. Video consumption on tablets is growing even faster than time spent on apps — and time spent on apps grew by 50% year-on-year in early 2013.

Here’s the thing: the advertising dollars that are currently flowing to broadcast TV are clearly misdirected. Affluent Americans are increasingly splitting their attention between tablets and TV when they plop down on their sofas at 8:00 p.m. Ad agencies don’t quite know how to deal with that yet, but it’s a problem everyone is trying to solve right now.

And when people figure out truly effective tablet ad strategies, broadcast TV will face the dual disaster of shrinking audiences and splitting prime time ad revenue with app vendors that divide the consumer attention from 7:00 p.m. to 9:00 p.m.

Nielsen may still be counting dual-device users simply as prime time television watchers. In reality, a fair chunk of their attention is already on tablet content. Ad dollars will follow. The broadcast TV nightmare is only beginning.