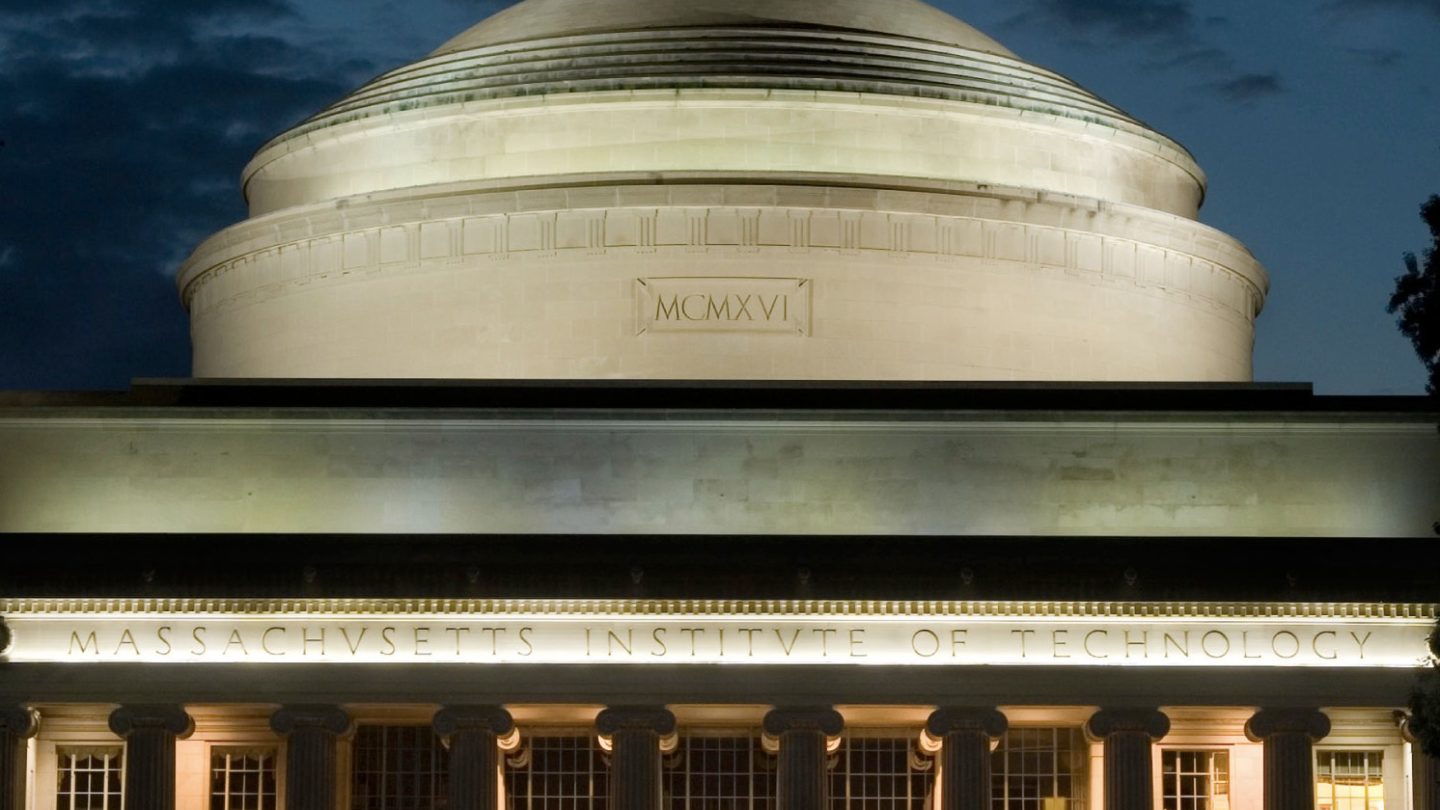 The engineering minds at the Massachusetts Institute of Technology scoff at the eight-core processors being used in the next-generation Xbox and PlayStation consoles. PCWorld reports that MIT scientists have designed an experimental processor that has a whopping 110 cores and that purportedly makes computing vastly faster and more power efficient. The engineers designed the chip’s 110 cores to essentially replace its entire cache with a “shared memory pool” that reduces the amount of traffic inside the chips. The new processor is still in its experimental stages, however, and MIT postgraduate student Mieszko Lis tells PCWorld that “it’s not the kind of thing you buy for Christmas.”