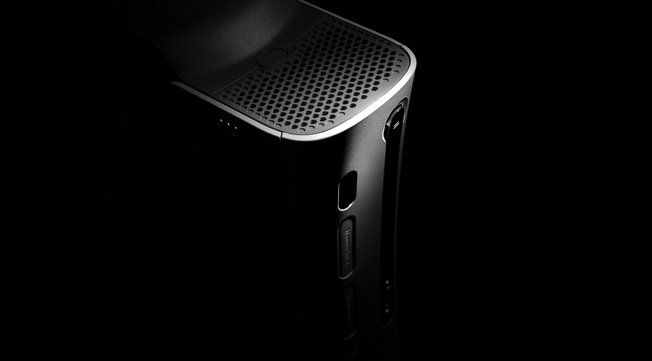 Rumors have been circulating about Microsoft’s (MSFT) next-generation Xbox for quite some time now. Earlier reports suggested that the console may require an always-on Internet connection that could block used games and others claimed it could even include Siri-like voice controls. According to a new report from Kotaku, the Xbox 720 will be capable of running multiple games and services at once by allowing users to “suspend” their current game and switch to a second one without losing their place in the first one.

The system is also said to require games to be installed directly to the hard drive, and may also ship with a Kinect sensor that has to be “plugged in and calibrated for the console to even function.”

Microsoft’s next-generation console is expected to be equipped with a 1.6GHz eight-core AMD processor, D3D11.x 800MHz graphics, 500GB of internal storage, 8GB of RAM, and is even said to support Blu-ray discs.