It turns out Steve Ballmer wasn’t lying when he said that the Surface would be priced like Apple’s (AAPL) iPad. Per TechCrunch, Microsoft (MSFT) has inadvertently revealed prices for its Surface models based on the Windows RT operating system: The 32GB Surface will sell for $499 without the Touch Cover keyboard pad and for $599 with the Touch Cover included. The 64GB Surface, meanwhile, will come with a Touch Cover and will sell for $699. As The Verge notes, Microsoft has moved quickly to pull the pricing information down from its sales website, so this listing definitely looks unintentional on Microsoft’s part. The Surface will get its grand unveiling at midnight on October 26th. 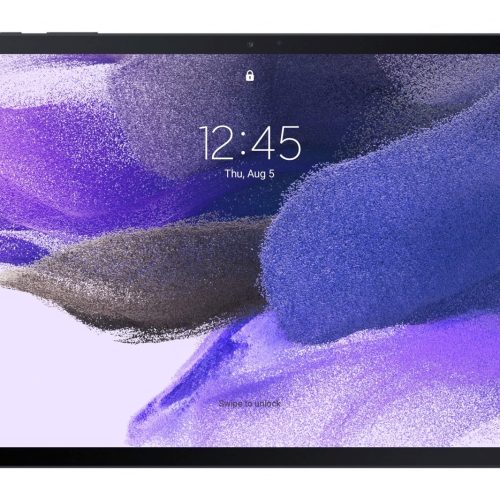 Is Google making a Pixel tablet to rival the iPad Pro? 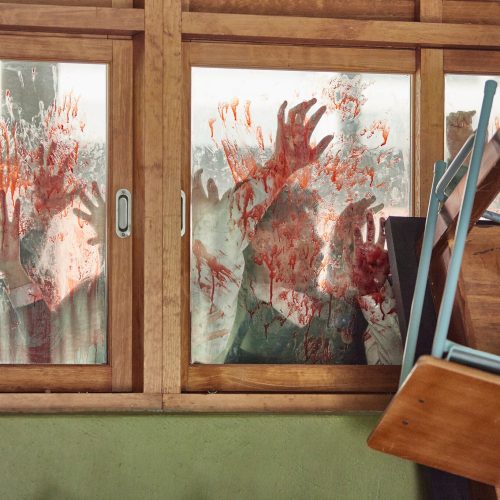 This gory new Netflix series is the next Korean sensation 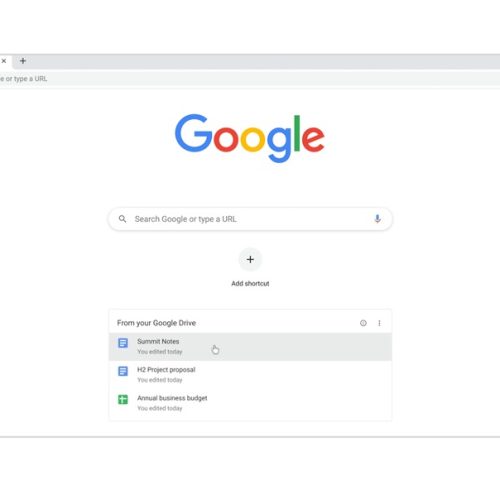 Chrome is making it even easier to mute annoying tabs