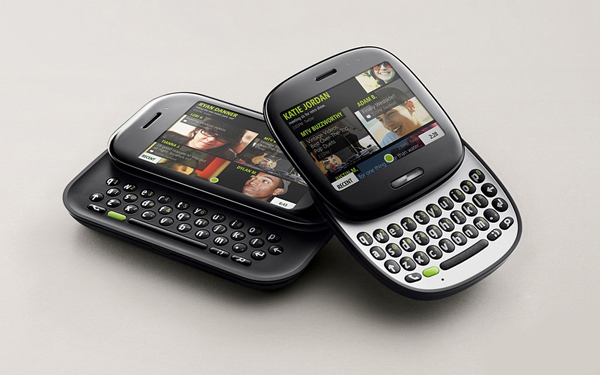 Remember the Kin One and Kin Two? We don’t blame you if you have no idea what we’re talking about. Back in 2010, Microsoft (MSFT) released two home-built social-driven smartphones aimed at teenagers. Less than two months later, Microsoft axed the phones, presumably because they were so terrible. Wired has uncovered three never before seen focus group videos that reveal just how awful the phones were during testing — plagued with issues that Microsoft didn’t remedy when the devices launched on Verizon (VZ). In one video, a guy complains about the lag, the slowness of the camera, and the terrible touchscreen responsiveness and in another video, a user clearly has issues dialing phone numbers because the Kin Two’s touchscreen is so buggy. After watching these videos, you really can’t decide whether you should be laughing until your guts spill out or crying because Microsoft was so clueless. Thankfully, Microsoft saw the light and gave up on the Kin phones to work on Windows Phone.