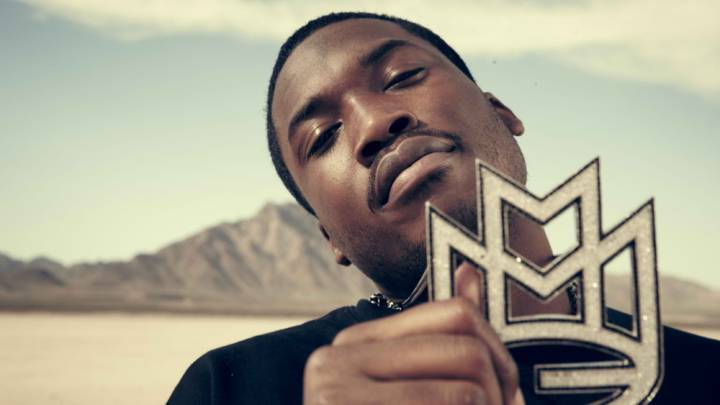 For those keeping score at home, it’s two even in the Meek Mill vs. Drake dispute. Both rappers came up with a pair raps after starting their feud in mid-July. Drake took an early lead with two attacks against just one Meek Mill response, but the latter came out swinging with a second freestyle rap of his own.

Drake shocked the OVO Fest audience with an anti-Meek Mill set earlier this week, singing Back To Back while Meek Mill memes were played in the background on a giant screen. But Meek Mill evened the score a day later, issuing a response to Drake’s latest diss.

Some videos taken by Meek Mill fans attending the concert follow below, though they’re not exactly high-quality videos.