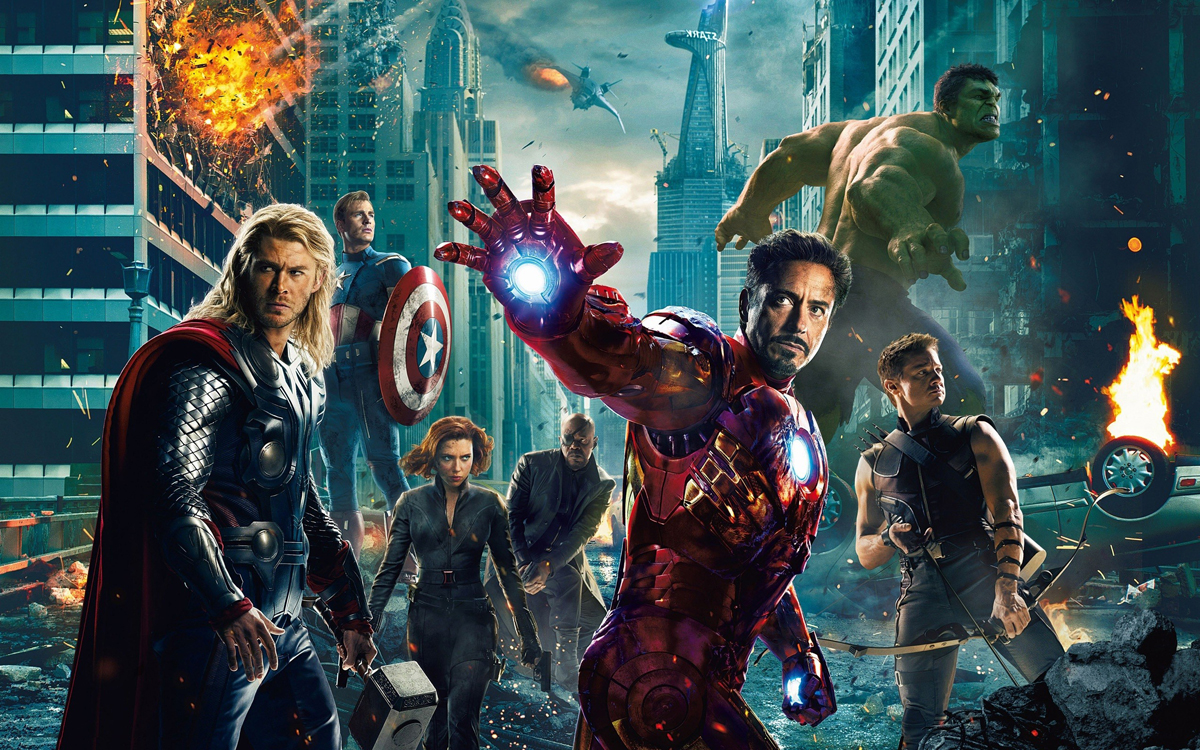 Bloomberg has run some analysis of recent box office results for both Marvel and DC distributor Time Warner and has found that the X-Men and Spider Man are easily besting Batman and Superman in terms of both raw revenues and profitability.

“According to BoxOffice.com, the Disney-owned studio has made 10 films since 2008, averaging production budgets of $237 million and worldwide ticket sales of $714 million,” explains Bloomberg. “Warner Brothers, by contrast, has released seven superhero films in the past decade, including director Christopher Nolan’s hugely popular Dark Knight trilogy. But the average Warner Brothers superhero budget, at $265 million per film, runs about 10 percent higher than Marvel’s to reap smaller bounties from the box office. The seven films for Warner Brothers averaged only $560 million.”

The big hits for DC, unsurprisingly, were the three Christopher Nolan-directed Batman movies. Films featuring smaller DC characters such as Green Lantern failed to similarly capture the public’s imagination, however.

In contrast, Marvel has been minting money with its Avengers, X-Men and Iron Man films and it shows no signs of slowing down. Even Marvel’s Guardians of the Galaxy, which has never been a flagship comic book series, was a smash hit and pulled in a box office haul of nearly $775 million on a budget that was just shy of $200 million.

None of this means that DC can’t catch up to Marvel, which has also recently broke into the video streaming market with its hit Daredevil series on Netflix. But when it comes to who’s winning the super hero movie wars, right now Marvel is the undisputed champ.