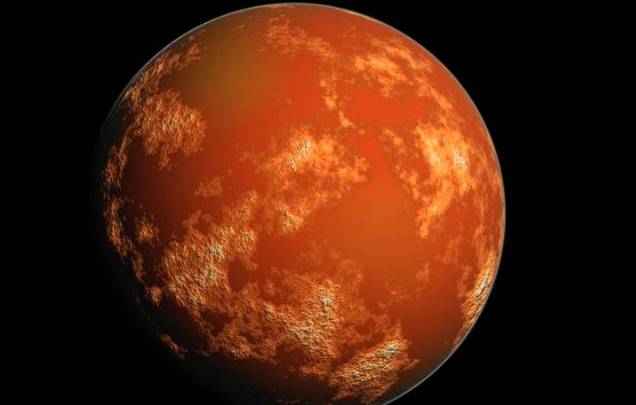 We’ve been highly skeptical of the Mars One project that’s been promising that it will fly humans to Mars starting in 2024. Not only has the project not explained how it plans to raise the $6 billion it supposedly needs to make multiple one-way trips to Mars, but some of the finalists it’s selected for the project don’t seem to really be the kinds of people who are up to the task of being the first human explorers on the Red Planet — one finalist, for instance, actually described themselves as being an unemployed “drifter.”

BACKGROUND: These 100 people could be the first humans to fly to Mars… where they’ll very quickly die

Writing over at Medium, Elmo Keep has scored an interview with Dr. Joseph Roche, an assistant professor at Trinity College’s School of Education in Dublin, who has a Ph.D. in physics and astrophysics and who “found himself on the group’s shortlist of 100 candidates all willing to undertake the theoretical journey.” As he learned more about the project, however, he quickly found he was uncomfortable with how it was being run.

For example, Roche alleges that Mars One has set up a Scientology-style “pay to advance” system in which candidates have to pay the project money to earn points that will help their chances.

“When you join the ‘Mars One Community,’ which happens automatically if you applied as a candidate, they start giving you points,” Roche tells Keep. “You get points for getting through each round of the selection process (but just an arbitrary number of points, not anything to do with ranking), and then the only way to get more points is to buy merchandise from Mars One or to donate money to them.”

If candidates get paid money to conduct interviews or make public appearances, Mars One “encourages” them to donate 75% of what they make back to the foundation.

The entire post is well worth reading and can be found by clicking here.