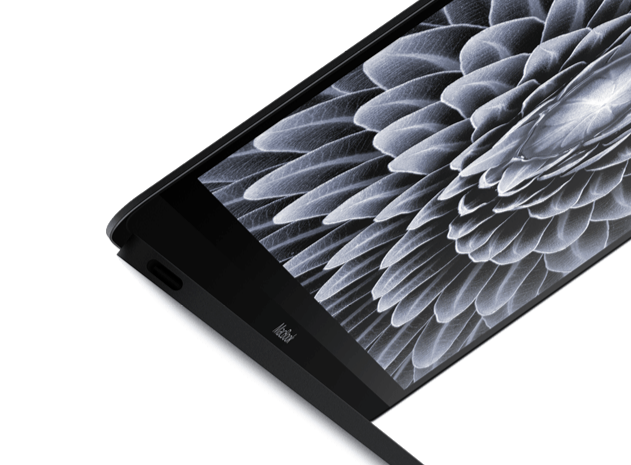 Apple’s most innovative laptop yet is the Retina MacBook the company unveiled during its Spring Forward event last week, and it will be released on April 10th. Not long ago, when discussing potential MacBook performance concerns considering it mobile-grade processor, I said that you shouldn’t be surprised to see the MacBook perform rather well in day-to-day tasks, even though it might not match something like the MacBook Pro.

Further emphasizing that point is a fresh set of Intel Core M benchmarks that indicate the processor can clearly hold its own in many cases.

Reviewing the ultra-slim Lenovo Yoga 3 Pro – which we briefly handled at MWC 2015 – AnandTech found the Intel Core M processor to be rather impressive, capable of delivering the same performance of older PC-grade CPUs. The drawback with the Intel Core M is that it won’t be able to offer the same sustained performance as other laptops when it comes to activities that require continuous power.

“Just to put the numbers in a bit more context, I also ran the benchmarks on my Core i7-860 based Desktop (running Chrome, as were the Yogas) and it is pretty clear just how far we have come,” AnandTech writes. “The i7-860 is a four core, eight thread 45 nm processor with a 2.8 GHz base clock and 3.46 GHz boost, all in a 95 watt TDP. It was launched in late 2009. Five years later, we have higher performance in a 4.5 watt TDP for many tasks. It really is staggering.”

“There seems to be a general consensus that Core M equates slow, but clearly this is not the case. For some sustained workloads, yes, the 4.5 watt TDP limits how much performance you are going to get from the CPU, but for many tasks, especially short burst loads, the performance of the 5Y71 is very competitive, often outperforming the Haswell Core i5-4200U from last year’s Yoga 2 Pro. This says a tremendous amount about the Intel 14 nm process, because the IPC improvements of Broadwell vs Haswell are fairly limited. Clearly the CPU has quite a bit of headroom on the 14 nm process to keep the clock speeds up.”

Some of the benchmarks performed on the Lenovo Yoga 3 Pro reveal the device can deliver a performance that’s close to last year’s early-2014 13-inch MacBook Air. This should indicate that Mac fans looking to buy the 12-inch MacBook should get a similar experience to last year’s 13-inch Air — or perhaps even better, considering that Apple can further optimize OS X for the new energy-efficient processor.

Also important for this benchmark comparison is the fact that the Yoga 3 Pro packs a 13-inch display with 3200 x 1800 resolution, which is even higher than the 12-inch MacBook’s 12-inch 2304 x 1440 Retina screen. This means that the new Retina MacBook could outshine the Yoga 3 Pro in a handful of key performance tests.

The main specs of Lenovo’s slim laptop, including RAM, GPU and storage, also seem to be on par with what the MacBook has to offer: 8GB of DDR3 RAM, Intel HD 5300 graphics card and 256GB/512GB SSD.

AnandTech‘s full review of the ultra-portable Yoga 3 Pro is available at the source link.