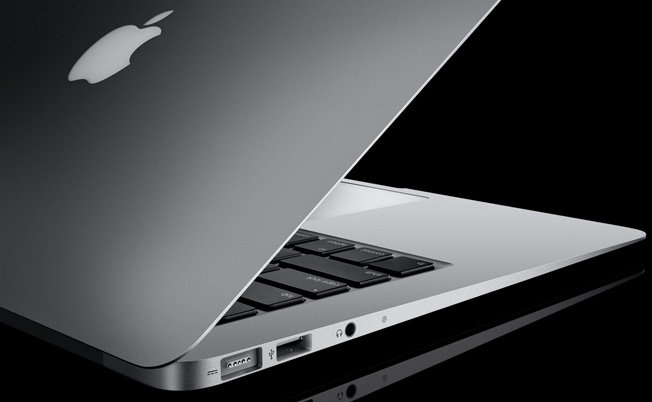 If you’re interested in buying the most up-to-date MacBook Air, you should probably wait for a week. MacRumors points out that French website MacGeneration is citing “reliable sources” to claim that Apple is going to launch an update line of 11-inch and 13-inch MacBook Airs next week. As for what this update will mean, MacRumors says “it is likely that a new MacBook Air at this point in time would feature a small speed bump among few other changes.”

The last time we saw new versions of the MacBook Air was back in June last year, when Apple added Intel’s power-efficient Haswell processors and 802.11ac “Gigabit Wi-Fi” connectivity. Reports from earlier this year indicated that Apple would finally be launching a new version of the MacBook Air with a Retina display like the one on the MacBook Pro, although nothing in either MacRumors‘ or MacGeneration’s reports indicates that the new MacBook Airs will have such a display.

Even though Apple is mostly known for releasing new products in the second half of the year, 2014 has still been very quiet so far for the company. Apple CEO Tim Cook had promised that his company would be launching multiple products throughout 2014, but the company still hasn’t come out with anything new this year and likely won’t release new versions of the iPhone and iPad until the fall.