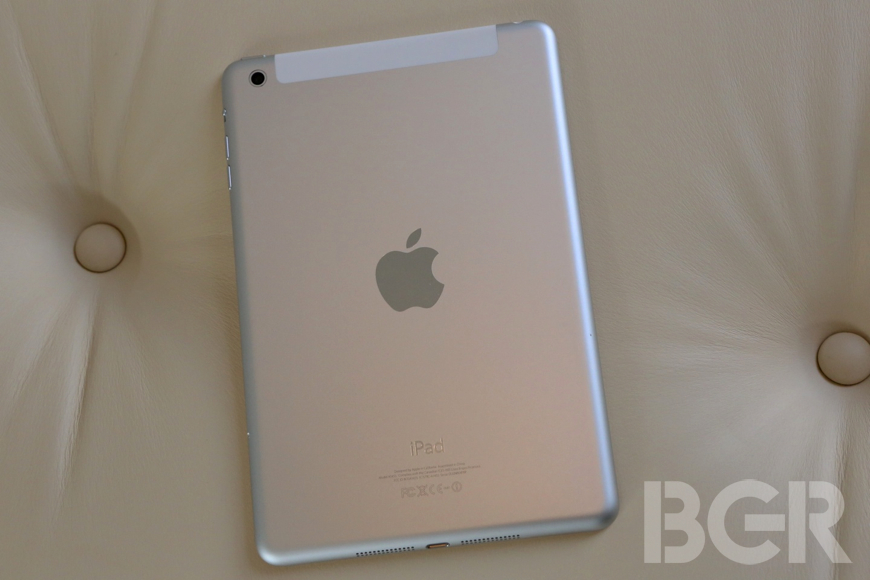 Apple’s (AAPL) iPad mini appears to be selling quite well, even with an “inferior” non-Retina display and two-year old guts. While the Wi-Fi model has been out since November 2nd and U.S. customers just started getting their LTE models last week, those living abroad are seeing shipping times for preordered LTE iPad minis slip from late November to December, according to SlashGear and Macworld.uk. But, not all models are seeing delays reports SlashGear. The tech blog says it believes the entry-level 16GB iPad mini with LTE is seeing short supply whereas the 32GB LTE iPad mini is still showing a delivery date by the end of November.

Aside from its decidedly unimpressive display, the iPad mini has been panned for being too expensive and for cannibalizing Apple’s other products. Even with all of its “flaws,” the iPad mini is arguably the best iPad Apple’s ever made because of its size and portability. Sure, future models will likely have a Retina display, but in terms of having a robust ecosystem of 275,000 tablet-optimized apps and incredible build-quality, the iPad mini is a winner.