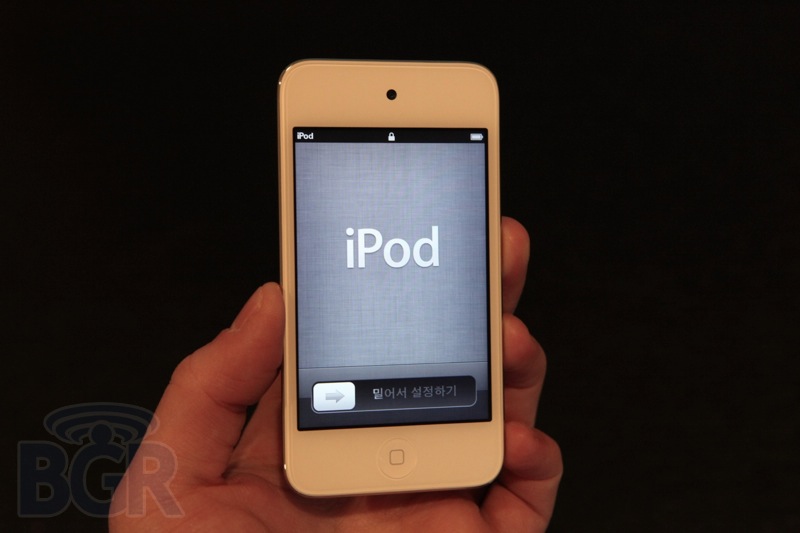 A piece of evidence submitted by Samsung in the second lawsuit it’s facing Apple in the U.S. reveals Apple’s plans for 2011, according to an email Steve Jobs sent on October 24, 2010. The plans were laid out in preparation for the highly secret top 100 Apple internal meeting where the former CEO and the most trusted 100 execs and Apple employees would definite the strategy for the upcoming year. In it, a bullet point shows that Apple was considering introducing a low-cost iPhone as far back as 2010, although the company has never launched a device like the one described in the email.

According to Jobs’s email, Apple was apparently considering at the time creating a “low-cost iPhone model based on iPod touch to replace [iPhone] 3GS” – when the email was sent, Apple’s flagship handset was the iPhone 4 launched in June 2010, with the iPhone 3GS being sold for $100 less. Apparently, a low-cost iPhone model was very important for Apple more than three years ago, but the company is yet to produce the low-cost model some potential iPhone buyers have been waiting for. Apple’s 2013 iPhone 5c, also known as the low-cost iPhone model is not actually that cheap, and it’s not similar to the iPod touch in any manner.

However, not everything discussed at these Top 100 meetings ends up being implemented, at least immediately. Part of Apple’s iPhone strategy for 2011 was also to release a “plus” iPhone 4 model “with better antenna, processor, camera and software to stay ahead of competitors until mid-2012” and “have LTE version in mid-2012.” The company did launch the iPhone 4s in 2011, although it only released the device in fall rather than summer with Siri on-board. The iPhone 4 then took the place of the iPhone 3GS, becoming the cheaper iPhone option. As for LTE support, this came only in fall 2012 on the iPhone 5.

Other mobile-related topics at the Top 100 meeting the email refers to include the iPhone 5, various iOS versions Apple was working on at the time and software features, Siri, and upcoming iPad 2 and iPad 3 tablet models.

The full Steve Jobs email presented by Samsung follows below.