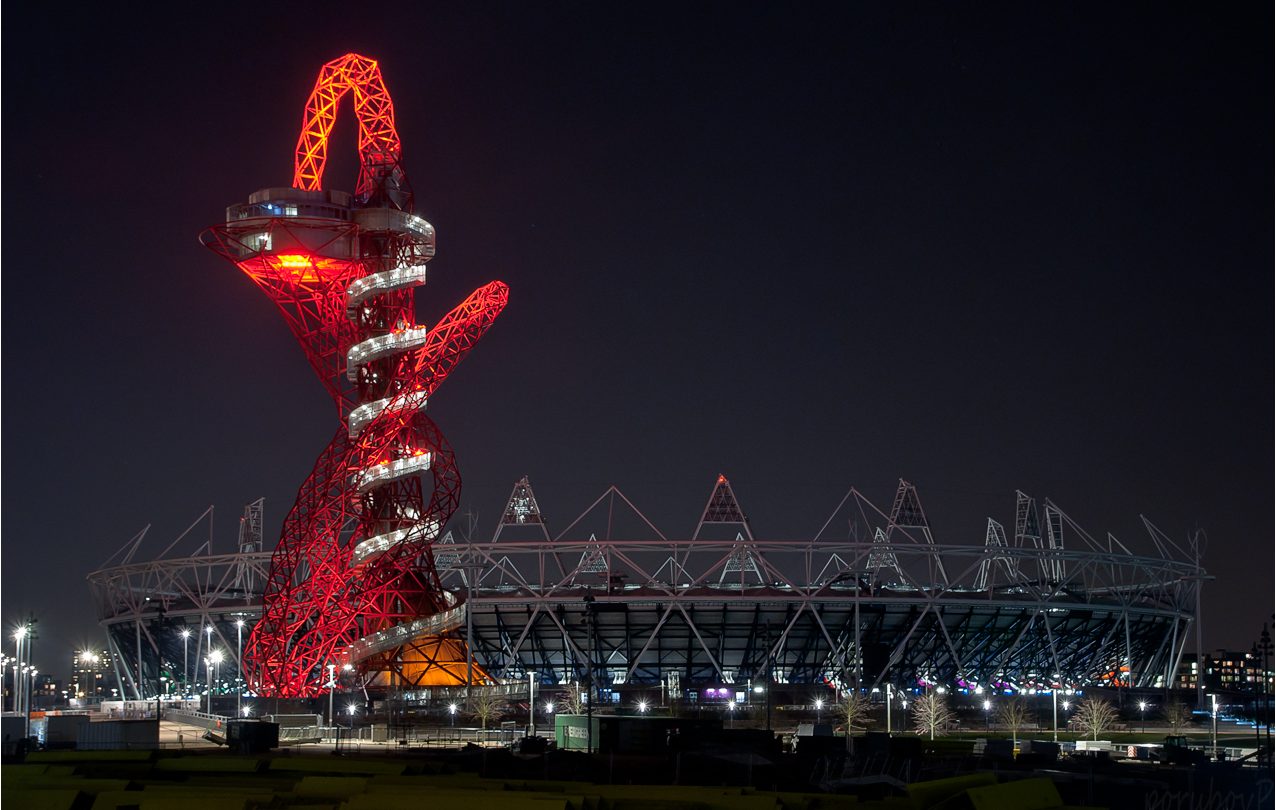 What do you do once the Olympic Games have long departed your town and you’re left with a bunch of structures conceived specifically for that event? Well if you’re the city of London and you have the insanely tall ArcelorMittal Orbit Tower left in North-East London, you come up with the best idea you can imagine: Put the highest, longest slide in the world on it and wait for a flood of tourists to line up for the ride of their lives.

Or at least, that’s the idea, with the new slide the city is building. According to City AM, the Queen Elizabeth Olympic Park in North-East London confirmed that it plans to go ahead and build the world’s tallest and longest tunnel slide.

The slide will measure 591 feet in length, and it will extend 249 feet above ground, wrapping five times around the ArcelorMittal Orbit Tower before ending in a 164-foot deceleration run to the ground. The tower itself is built from 2,000 tons of steel and measures 376 feet tall, which makes it the tallest sculpture in the world.

The ride will open to the public next spring and it should be quite affordable, at around $8 per ride.