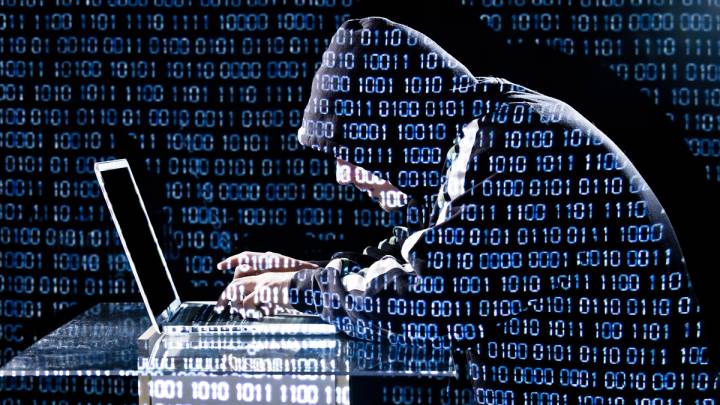 While groups such as Anonymous are very controversial, they aren’t universally despised and have a huge number of fans. The same can’t be said of the Lizard Squad hacker group, however, which took down both the PlayStation Network and Xbox Live late last year, and then subsequently created a tool that would let anyone in the world deliver a devastating DDoS attack to any website they wanted for $6 a pop.

RELATED: The group that hacked Xbox Live and PSN will help you take down any website for $6

It turns out that there is justice, however — Brian Krebs reports that the Lizard Squad’s customer database has been hacked and its entire list of customers has leaked online.

“A copy of the LizardStresser customer database obtained by KrebsOnSecurity shows that it attracted more than 14,241 registered users, but only a few hundred appear to have funded accounts at the service,” Krebs writes. “Interestingly, all registered usernames and passwords were stored in plain text. Also, the database indicates that customers of the service deposited more than USD $11,000 worth of Bitcoins to pay for attacks on thousands of Internet addresses and Web sites (including this one).”

In other words, it sounds like anyone who thought it would be cool to launch DDoS attacks on websites and who trusted Lizard Squad to keep their identities safe has made a huge mistake.

Check out Krebs’ full report by clicking the source link below.