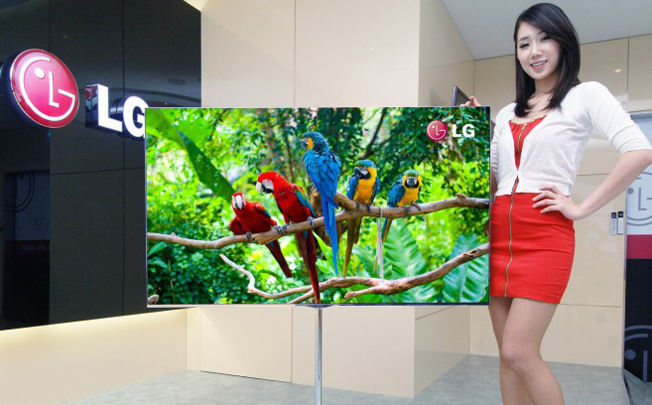 WebOS’s transition from being HP’s (HPQ) failed mobile operating system to open source has been nothing short of strange. After HP killed webOS, consumers and developers were left wondering what kind of products it would find itself a home in. According to webOSNation, LG (06657011) is reportedly building a Smart TV with Gram (an open source webOS port) that will replace the company’s NetCast Smart TV platform.

WebOSNation says the challenge will be porting apps such as Netflix (NFLX), Vudu, YouTube, etc. Another challenge LG is facing is boot-up speed. The Korean electronics giant might remedy webOS’s slow boot up time by leaving the OS running in the background when the display is turned off.

The report says LG is not comfortable with Google TV’s terms and fears Apple’s rumored (AAPL) entrance into the TV market. The company will reportedly show off the webOS-powered Smart TV at the Consumer Electronics Show in January.