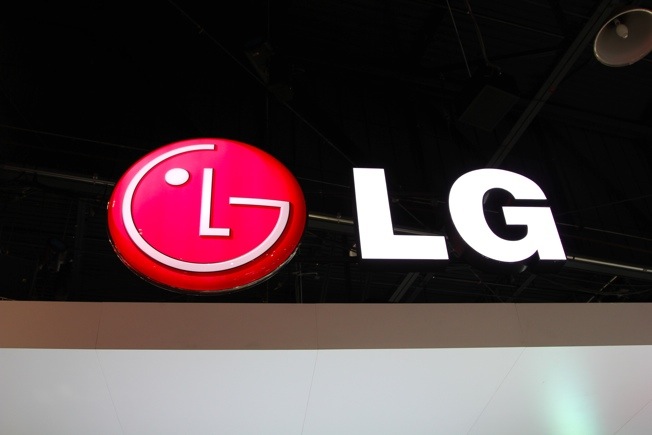 LG is getting ready to launch its next flagship handset, the LG G3, this month, much earlier than initially expected. The company is apparently trying to both better compete against the recently released Galaxy S5 and HTC One (M8), and also to avoid direct competition with the iPhone 6 that will launch next quarter, which is when the G3 was expected to hit stores. Thus, it’s not surprising to see more key details revealed about the handset, with just over a week to go until the G3 media event kicks off.

Well-known leaker @evleaks has published more press renders of the G3 on Twitter and on his website, thus confirming a recent leak that revealed the device will be available in three colors, including black, white and gold. The newly leaked press renders, available below, also show the device with the screen turned on.

Furthermore, he said that the mystery sensor on the left side of the rear camera is not a fingerprint scanner, but a laser auto focus sensor for the camera.

Finally, an LG Mobile India report based on a hands-on experience with the handset says that the G3 will feature Qualcomm’s Snapdragon 801 processor rather than a Snapdragon 805 CPU. The publication says the phone will have a metal case, rather than metal-looking plastic.

Other specs include a 5.5-inch IPS LCD display with 2560 x 1440 resolution (which was already confirmed), 3GB of RAM, 32GB of storage, microSD support, Sony Exmor camera with optical image stabilization and Android 4.4.2 KitKat. However, LG Mobile India‘s source did not know what the sensor on the left of the camera is supposed to accomplish.