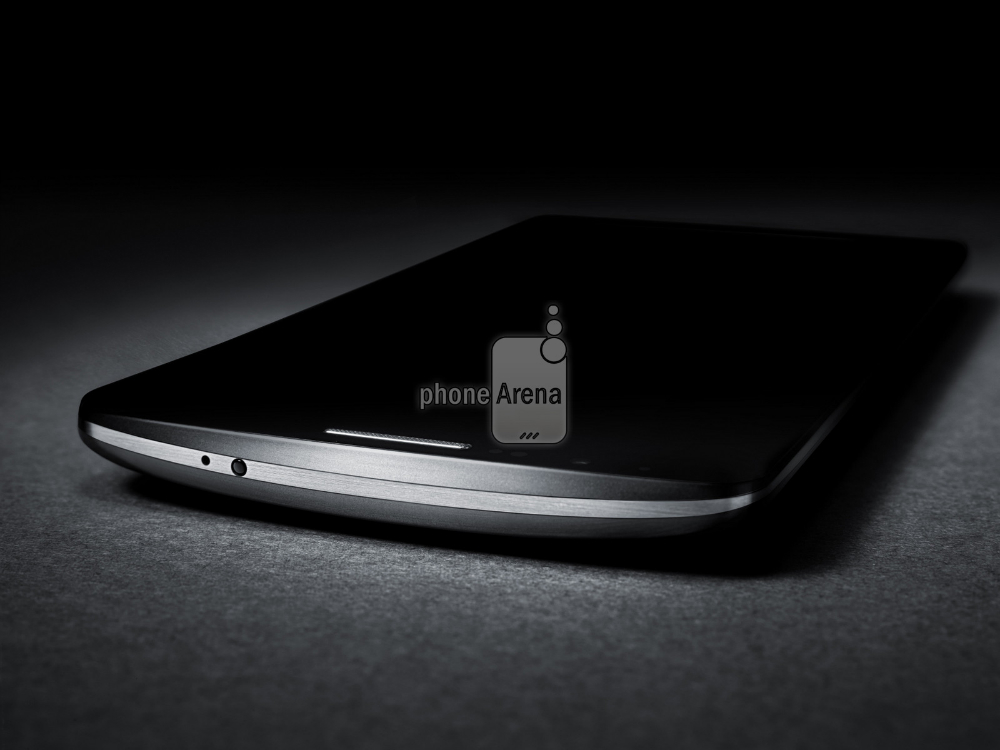 LG has already confirmed the name of its next-gen flagship smartphone and has scheduled a late May press event for it while many reports and leaks have presented hardware details for the handset, and many leaked images. Adding further fuel to the fire, PhoneArena has obtained the first press shots of the G3, which reveal many details for the upcoming high-end handset and are consistent with previous leaks.

From the looks of it, LG may use a metal case for the G3, and the phone is expected to sport a large, almost bezel-free display – LG has already confirmed the phone will have a high-resolution 5.5-inch QHD screen. As previous leaks revealed, the phone’s buttons will still be found on the back, just like with its predecessor, and the G3 seems to have an additional sensor on the back next to the camera – some rumors did say the G3 will have its own fingerprint scanner.

The phone will likely launch in three color versions, including black, white and gold, assuming these images are indeed showing the actual product.

On the hardware side, the handset is rumored to pack a Qualcomm Snapdragon 805 processor, 3GB of RAM and a 13-megapixel camera with optical image stabilization.

The leaked G3 press renders obtained by the publication follow below.