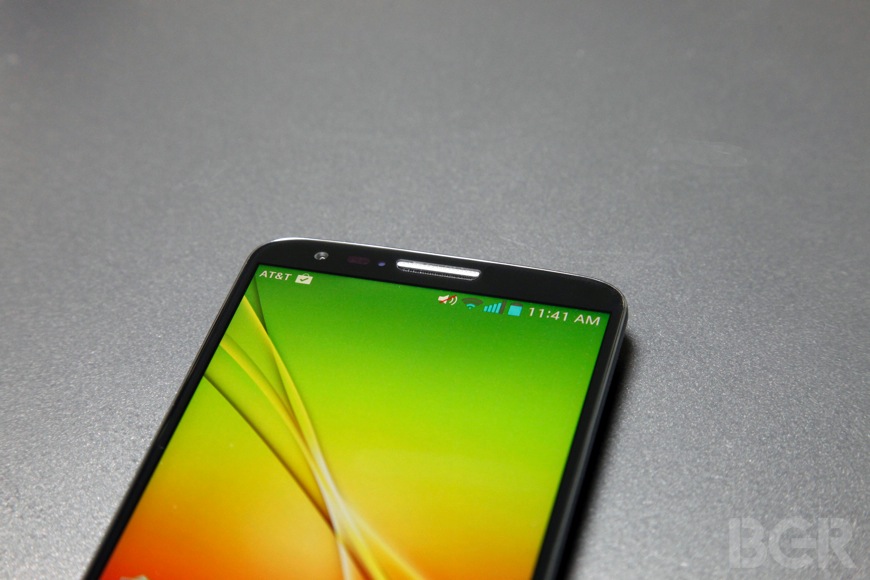 In addition to a high-resolution 2K display, the LG G3 may have other interesting features including a metal back cover as well as a removable battery. Well known leaker @evleaks posted two new G3 images on his website, one showing the supposed metal back cover of the handset, and one revealing the removable battery in the device. However, it’s still not clear whether the phone will have microSD support.

“LG G3 fingerprint-magnet no more,” @evleaks wrote, suggesting that the phone will not have a plastic cover.

It is not currently known whether all LG G3 versions will offer such features. The LG G2 came with a non-removable 3,000 mAh battery and a plastic case, although a special version sold in South Korea included a user-replaceable 2,610 mAh battery and microSD support.

The G3 will be announced on May 27 during a special media event set to take place in six cities. The phone will then be launched in multiple markets, although actual release dates aren’t available yet. A report from South Korea revealed that while LG managed to avoid iPhone 6 competition by launching the phone earlier than expected, it’ll still have to fight the Galaxy S5 Prime in stores this June.