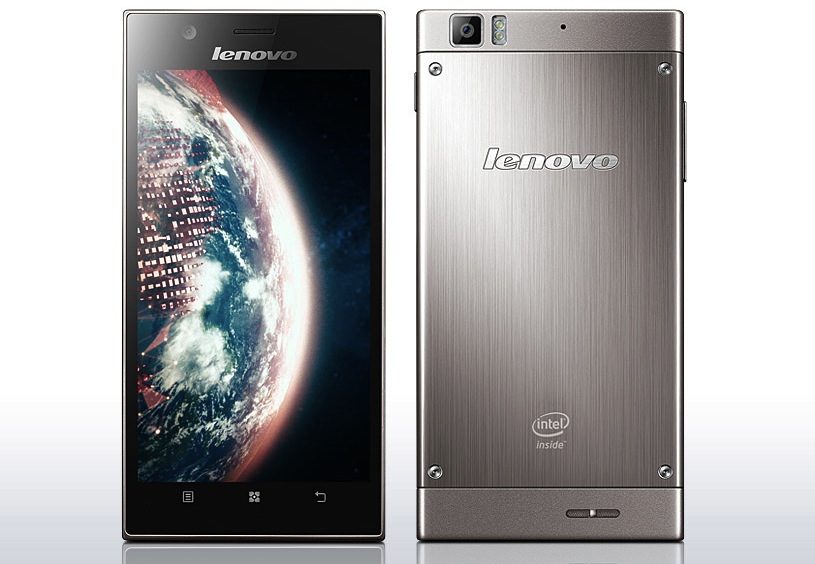 One of the biggest surprises in the tech world this year came when Apple decided that it wouldn’t try to attract consumers in emerging markets by releasing a truly low-cost iPhone. Instead, the iPhone 5c that the company launched in September is mostly another high-end smartphone that’s slightly less expensive than the iPhone 5s off-contract because of its older hardware and cheaper plastic casing. Chinese manufacturer Lenovo, which has been the one company to actually thrive during the great PC sales collapse of 2013, now sees an opportunity to deliver to consumers in emerging markets and is planning to target consumers whom Apple has failed to reach with the iPhone 5c.

In an interview with Bloomberg, Lenovo CEO Yang Yuanqing said that the company’s goal is to serve markets where “the iPhone is probably not the best-selling product” because it’s seen as too expensive. This means that Lenovo will start expanding its reach beyond the Chinese market and into territories where the competition isn’t as fierce, such as Latin America, Africa and the Middle East.

Of course many smartphone vendors, including Huawei, BlackBerry and Samsung, have been trying to make waves in these emerging markets over the past few years. But Lenovo’s brand recognition and big marketing budget give it an edge to push its way into markets where it doesn’t have a big presence selling smartphones. Lenovo will get a particular boost in countries such as Brazil where it’s done a good job of selling PCs despite a declining overall market.

“We have seen the first wave of success in Asian countries,” explained Yuanqing. “We provide affordable products for emerging markets. That’s very important.”