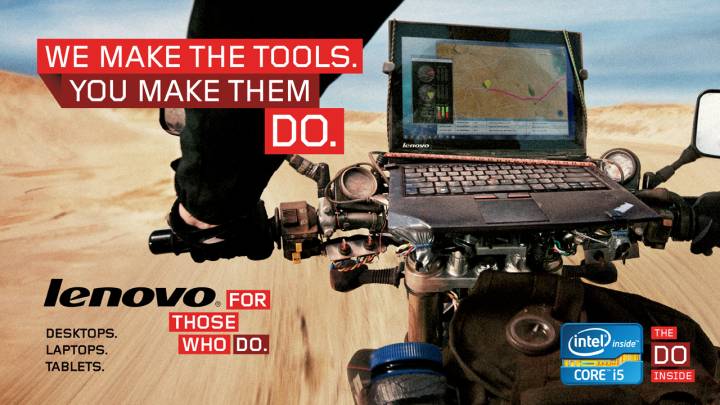 The Wednesday IDC report on the disastrous state of the PC industry had one very interesting tidbit that many overlooked: Namely, that while companies such as HP (HPQ) and Acer (2353) saw their shipments collapse by more than 20% year-over-year, Lenovo (LNVGY) actually held steady and experienced no decline in shipments. According to Businessweek, there are a couple of reasons for this: First, Lenovo has been targeting its sales toward emerging markets such as Brazil and its native China, where demand for new PCs is higher than in the United States, Europe, Japan and Korea. Businessweek also says that Lenovo “makes almost one-third of its products in house, which helps it innovate and get those innovations to the market more quickly” while also allowing it “to rely less on factories that are also making computers for its competitors.” Having completely flat growth may not be ideal for most businesses, of course, but in the 2013 PC market, holding your ground is something of a miraculous triumph.