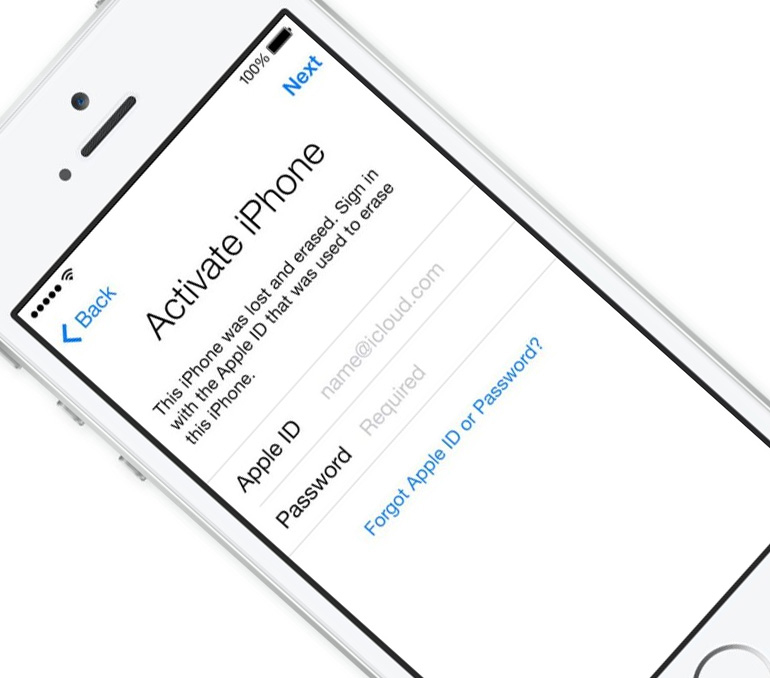 In addition to replacing Dalvik with ART, which should bring performance improvements and better battery life, the next Android version has apparently been confirmed to feature a new significant security feature that will help users better protect their data when losing their devices, and especially when having them stolen. The same feature is coming to Windows Phone handsets as well.

Both PC World and Bloomberg have learned that Google and Microsoft have both confirmed that “kill switches” are coming to future Android and Windows Phone releases.

Google told Bloomberg that a “factory reset protection solution” will be added to the next Android version, while Microsoft vice president for U.S. Government Affairs Fred Humphries said the company will also offer “new theft-deterrence mechanisms” in a future update.

Recent reports have revealed that iPhone thefts have significantly dropped, with Apple’s anti-theft protections in iOS 7, including a kill switch feature that allows users to remotely lock stolen devices.

PC World reports that while iPhone theft were down 19% In the first five months of the year in New York, Samsung device thefts rose by over 40 percent over the same period. Samsung handset robberies also increased in San Francisco and London, as iPhone thefts dropped by 38% and 24%, respectively, in those cities in the first six months after Apple released iOS 7 compared to the previous six months.

The push for kill switch features in smartphones isn’t new, with various states including New York and California trying to convince handset makers and carriers to include such capabilities in their handsets.

The FCC is also interested in seeing handsets with better anti-theft protection, but wants an “automatic, common solution,” that will work whether chooses to activate the kill switch in a smartphone or not.