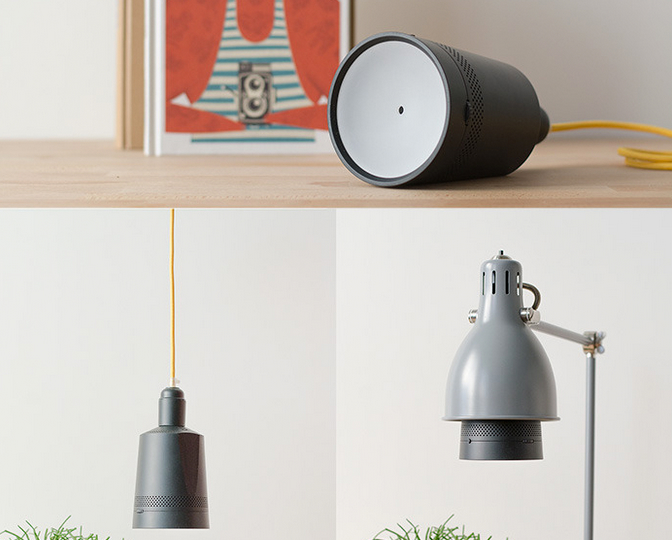 In case you were looking for an out-of-the-box smart projector, then Beam might be worth looking into. The unusual-looking device has just been listed on Kickstarter and it needs to raise at least $200,000 by March 24th to become a real entertainment-ready accessory.

FROM EARLIER: Meet MOOV: The future of fitness wearables

The reason why Beam looks different from your regular projector model is that it’s made to fit into any regular light bulb socket, which it will use to grab power to beam down images onto any flat surface.

Additionally, the Beam can connect wirelessly to any smart device via Bluetooth or Wi-Fi, as long as the appropriate Beam application is installed. As for the projector itself, it’s running Android out of the box, packing a 1.3GHz dual-core processor and 8GB of available storage.

Furthermore, the company says that the Beam will be so smart that users will be able to set up various If/Then commands, such as “if someone comes home, then start YouTube,” among many others.

The cheapest Beam costs $349 on Kickstarter, assuming you’ll be able to grab the Founder’s Club offer, or $399, for the regular model. The device should ship starting in September, depending on model.

A video showing the Beam concept in action follows below.