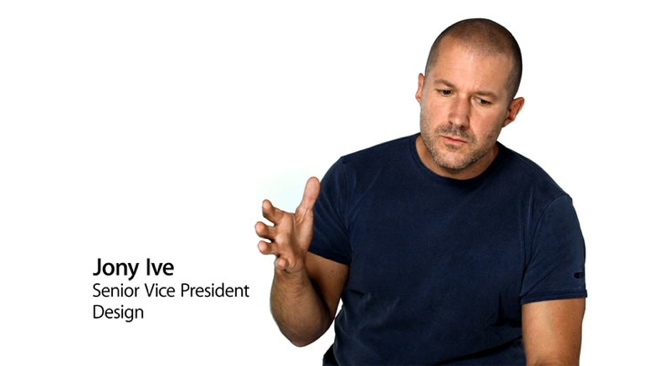 Jony Ive hasn’t always been the tech design colossus that he is today — in fact, it turns out that his highly acclaimed design chops had very humble origins at Apple. Business Insider has published an excerpt from Leander Kahney’s book Jony Ive: The Genius Behind Apple’s Greatest Products that details Ive’s first time heading up an Apple design project, in this case the Newton MessagePad 110 that was a sequel to the first-generation Newton that infamously failed to set the tech world on fire in the early 1990s.

After the original Newton got panned in early reviews, Apple put Ive in charge of the project to right the ship. Although no Newton will ever be seen along the same lines as the iPhone or the MacBook Air, Ive did bring some real improvements to the device that were readily apparent. You’ll be unsurprised to know that Ive worked to make the device’s stylus thinner and he also redesigned the device’s lid with a spring-loaded mechanism that opened up the device when you pressed down on it.

The result was a device that won several design awards despite the fact that it didn’t sell anywhere close to what Apple had hoped. And more importantly, the Newton MessagePad 110 won Ive many admirers within the company and set the stage for his later triumphs.

The get the full story on Ive’s first-ever Apple product design, check out the full excerpt over at Business Insider.