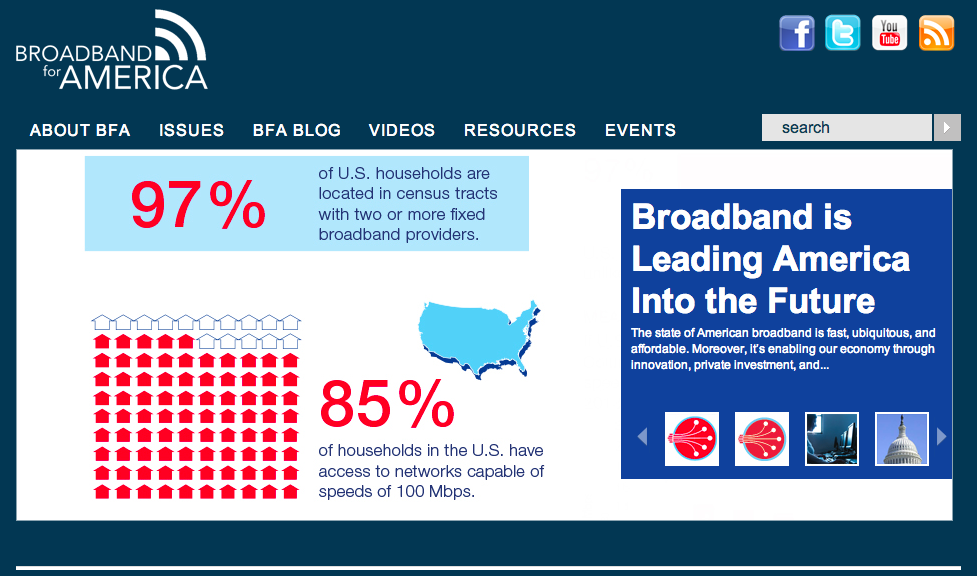 You won’t believe this but Concerned Citizens United For A Free Time Warner Cable doesn’t have as much grassroots support as the cable industry would like you to think. Vice reports that many of the nonprofit community groups who had signed on in support of an anti-net neutrality campaign now say they were tricked into joining based on false pretenses.

Vice says that shady advocacy group Broadband for America, which received a $2 million donation from the National Cable and Telecom Association (NCTA), has apparently duped a wide array of groups into supporting its anti-net neutrality policy, including the Texas Organization of Rural & Community Hospitals, the Ohio League of Conservation Voters and a non-political military radio program called TalkingWithHeroes.com.

All three of these organizations tell Vice that they haven’t agreed to any public policy stances when it comes to net neutrality and the head of the Ohio League of Conservation Voters says that he’s never even heard of Broadband for America before and he wants his organization’s support for its positions removed. Broadband for America hasn’t yet commented on these latest revelations but it’s hard to imagine the group saying anything that could possibly justify using several nonprofit groups’ names to support its positions when those same groups say that they never agreed to such support.