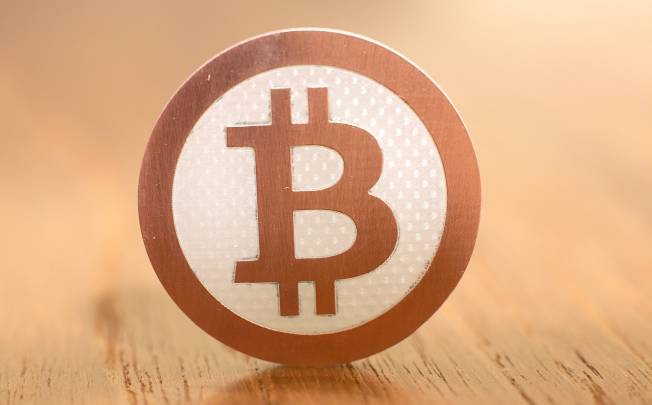 As the negative news piled up, regular people with only marginal interest in virtual currencies tuned out. Bitcoin’s Google search volume collapsed during the spring, crashing to a fraction of its December highs. Many people concluded that Bitcoin was some kind of a hoax, probably headed for a destiny as an obscure Jeopardy topic, somewhat like Cabbage Patch Kids or Teena Marie.

But that’s not exactly how things are playing out. Despite diving into a panicky low of $360 on April 10th, Bitcoin’s price has actually been staging a relatively robust recovery since early April. On May 23rd, it hit $525 — that’s more than 30% above its spring lows.

The weird thing about the markets is that sometimes a sudden price tumble creates a floor for a share or commodity price. Something like this happened to Apple’s share price in early February. Apple tanked from $550 down to below $500 after markets reacted negatively to iPhone sales that came in below expectations. But that sudden dive actually marked a turning point: The share price has since recovered steadily and topped $614 on May 23rd.

Bitcoin’s dive was far more dramatic, since it crashed from above $1000 to $360 in just four months. But it’s fascinating that even though the Average Joe has largely tuned Bitcoin out, media interest has dwindled, and Bitcoin is still mercilessly mocked whenever it is mentioned, the price has been moving up fairly steadily for six weeks.

Nothing guarantees that another brutal collapse won’t happen at any second. But the fate of Bitcoin may not after all be a gradual fade into obscurity. After the controversial crypto-currency has weathered the negative media storm of the past spring, the collapse of a major exchange and a backlash from the Chinese government, we might be in for a surprising new chapter in the saga.