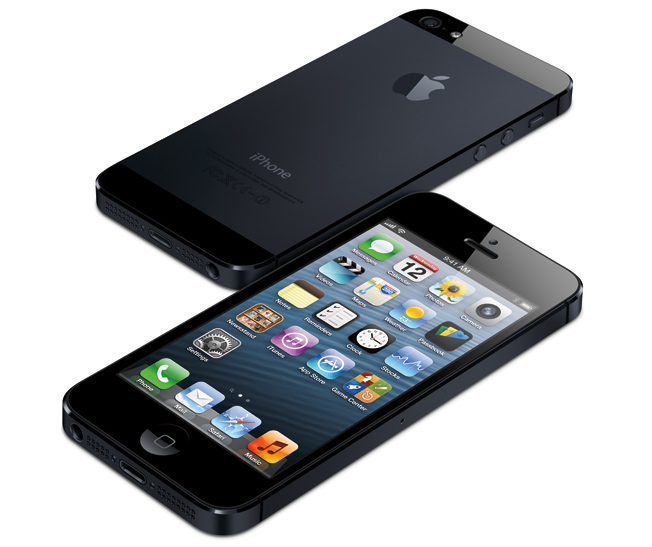 This is probably not what RIM (RIMM) executives wanted to read with their coffee this morning, but TechRepublic reports that both analysts and CIOs say that Apple’s (AAPL) iPhone has now matched RIM’s BlackBerry devices when it comes to enterprise security. As evidence, TechRepublic cites the latest research from Trend Micro showing the iPhone just behind BlackBerry in terms of total enterprise security protection. What’s more, Trend Micro security research director Rik Ferguson says that Apple has steadily added new security features to the iPhone over the past several years and is now ready to start “taking on BBOS and RIM on their home turf.”

TechRepublic also interviews John Turner, the IT director for accountancy network BDO LLP, who says that he’s decided to allow iPhones on his corporate network for the first time because Apple has essentially caught up with RIM and now offers security options comparable to BlackBerry. The key, Turner says, is the advent of third-party mobile device management (MDM) platforms that fill in many of the remaining gaps between the iPhone and BlackBerry. With such platforms at his disposal, Turner says he sees no reason to deny his workers’ desire to bring their favorite smartphone to work with them.

“The differentiation in the corporate world used to be security, but that has been significantly eroded to the point where it’s gone away now,” he says. “I think that Apple have caught RIM up.”