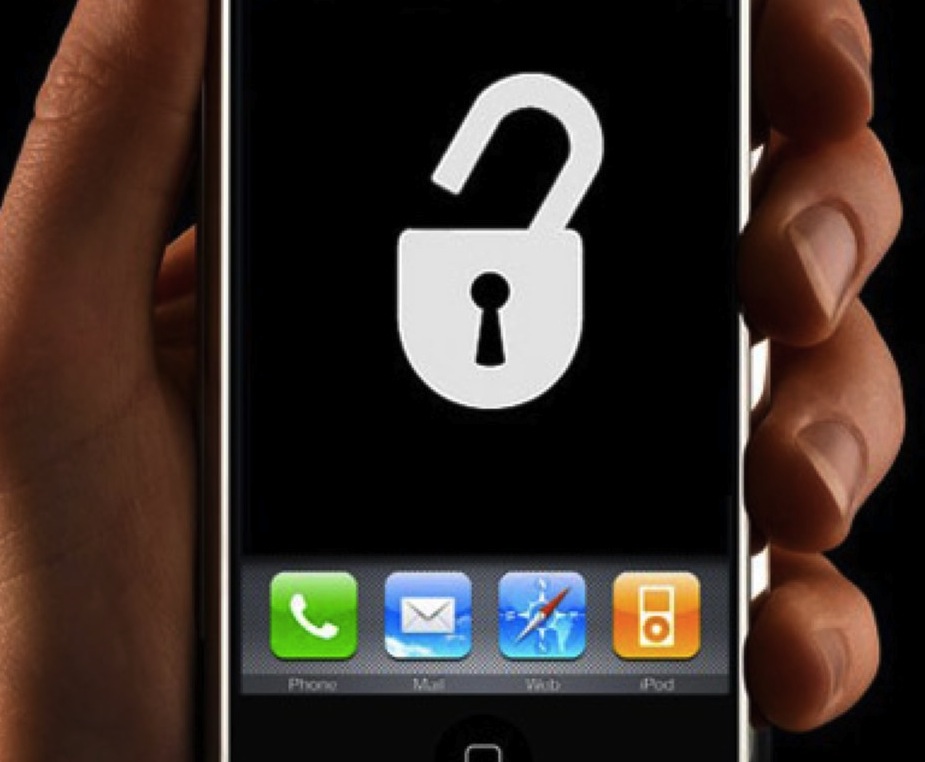 The malware protection that comes with Apple’s walled-off garden is only so good as long as you stay in that confined space, as otherwise hackers will be able to attack you with malicious programs. Specifically, jailbroken iPhones, which can install any iOS app whether it’s approved by Apple or not, are obviously susceptible to malware attacks, and a Virus Bulletin advisory notice details one such malicious program that has infected at least 75,000 iOS devices to date.

FROM EARLIER: The NSA wants to eliminate malware once and for all, no matter the cost

This particular malware app doesn’t go after personal information and doesn’t try to steal money from the user of the device. Instead, it has a different target for its attacks: The online ads that appear in various free-to-download applications.

Thus, even though it appears to be harmless, the malware does plenty of damage. Apparently the malware has already stolen revenue from an estimated 22 million ads displayed on those jailbroken iPhones, although it’s not clear what that translates to when it comes to actual dollars.

“Each time you view or click on an ad on an infected device, the corresponding revenue goes to the attacker, and not to the developer or the legitimate affiliate,” security researcher Axelle Apvrille writes.

“At the end of 2013, there were only four different families, as well as a dozen families of adware or spyware,” the researcher said. “Thus, the discovery of new iOS malware is generally pretty hot news for an anti-virus analyst.”