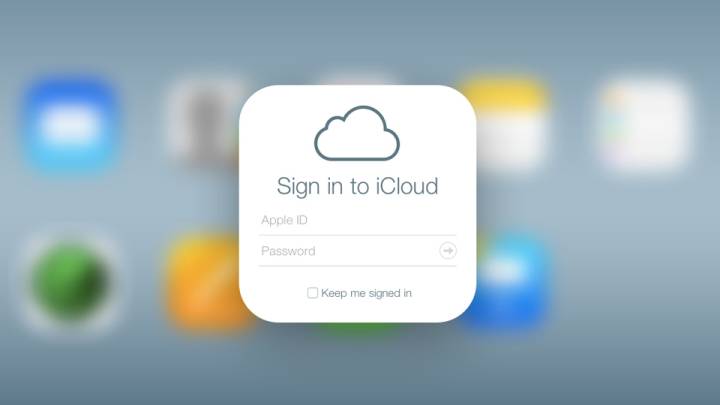 Spying on smartphones is a hot topic nowadays, following the recent celebrity nudes leaks, but also Apple’s and Google’s independent commitments to better protecting personal data on mobile devices. However, there’s one kind of spying that some smartphone users might actually be interested in, and that’s keeping tabs on their children who are already using smartphones, especially younger kids who have been given a smartphone of their own. To test one such app, BuzzFeed’s Katie Notopoulos monitored a 21-year old student for two weeks and learned a ton of details about her target in the process.

FROM EARLIER: Ingenious mom comes up with an app that locks her kids’ phones until they call her back

Using a program called TeenSafe, Notopoulos looked at iCloud data from her target, who previously agreed to be spied upon in such a manner. In the process, the reporter was able to access a large collection of text messages (including deleted texts), call logs, web and search history and device location, details that helped her figure out some things about her target.

“[Despite] the piecemeal way I navigated her most intimate correspondence and data trail, there was no real detective work necessary, here,” Notopoulos said. “Taylor’s iCloud formed a clear and comprehensive portrait of Taylor’s life. While maybe not surprising, it was another reminder to me just how much information is sitting in the cloud under varying levels of security. Recent celebrity hacks have exposed a lot of personal photos to the general public, but the reality is there’s far more intimate data resting in the cloud, namely a near-complete snapshot of one’s life.”

The software the reporter used works on iPhone, Android and Windows Phone, though it costs $14.95 per month after the first free trial week. The full BuzzFeed story is available at the source link.