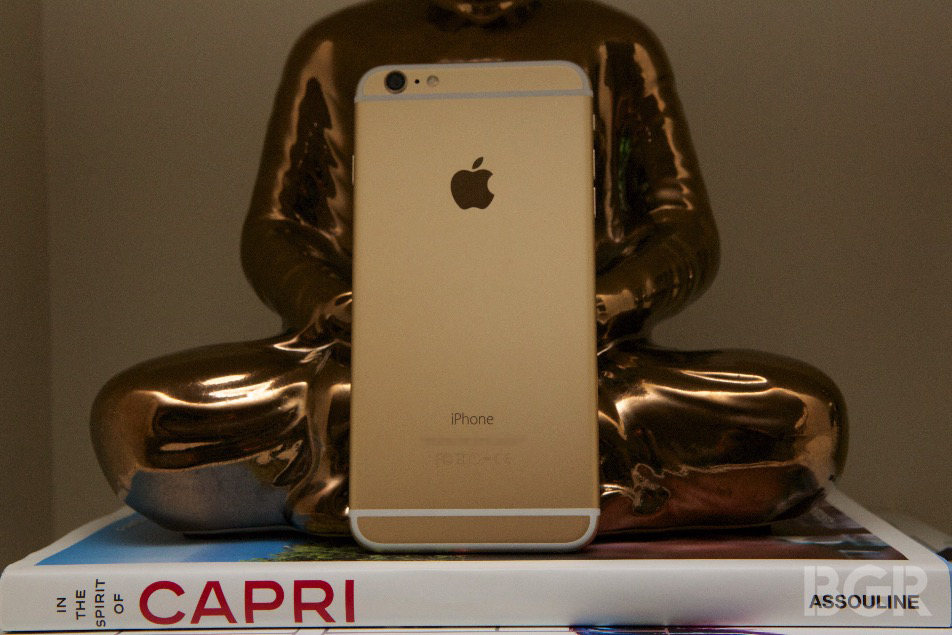 Apple last week made an important privacy statement and told customers that it values their privacy and it further wants to help them secure personal data including messages, calls and photos by encrypting them. Similarly, Google plans to turn on personal data encryption by default in Android L to further guard user data. On top of these default practices available in iOS 8 and coming to future Android devices, The Associated Press has highlighted other means that can help iOS and Android users (at least on some devices) to protect their photos, at least temporarily.

On the iPhone 6, and any other iOS 8 devices, users can choose to “Hide” photos and videos to make them temporarily disappear from an album, although savvy iOS 8 users could quickly find the hidden content on someone else’s phone as long as the phone is unlocked.

Samsung has enabled a private mode on its Galaxy S5, Note 4 and Tab S tablets, which lets users protect certain content as private. As long as Private Mode is enabled, any compromising file, including nude selfies, would be protected by a passcode or the user’s fingerprints.

LG has come up with a different method to protect such personal data: A guest mode on the G3. Once enabled, G3 owners could let other people use the device in guest mode, restricting their access to their personal pictures and files.

While device encryption will surely help protect personal data, smartphone and tablet users should also familiarize themselves with their OS and devices of choice, in order to learn more about other ways they can protect their sensitive files, especially when sharing their devices with others. The full Associated Press report is available at the source link.