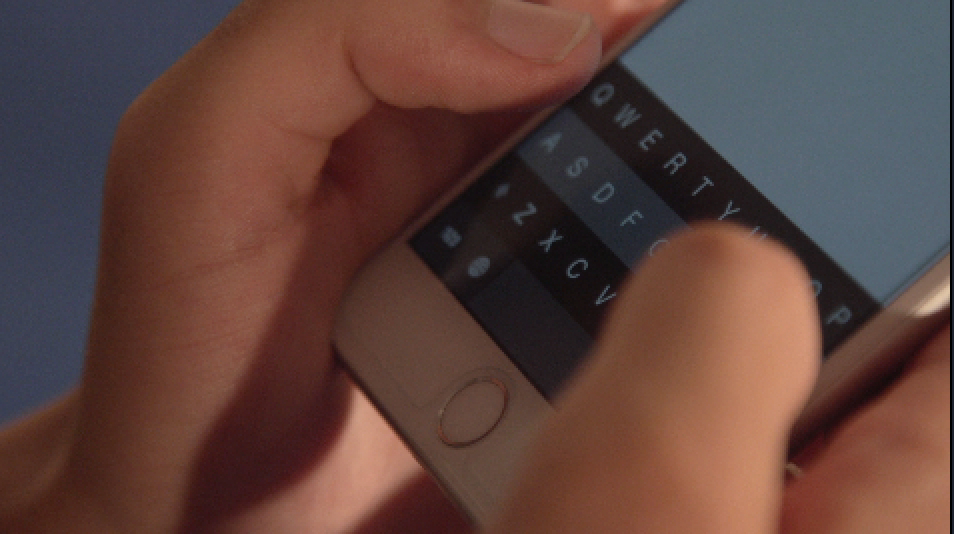 We’ve heard a lot of hysterical claims from law enforcement officials about all the awful things that will happen if Apple and Google encrypt their mobile operating systems, but this new piece of hyperbole from Manhattan’s district attorney may take the cake.

FROM EARLIER: How to install ‘Netflix for pirates’ on an iPhone 6 without jailbreaking

9to5Mac points out that Manhattan DA Cyrus Vance, Jr. this week went on a rant during a radio interview about how by encrypting iPhone traffic, Apple is essentially aiding terrorists.

“Apple has created a phone that is dark, that cannot be accessed by law enforcement even when a court has authorized us to look at its contents,” Vance said. “That’s going to be the terrorists’ communication device of choice.”

You’ll be unsurprised to know that the situation for law enforcement officials isn’t as dire as Vance makes it out to be. Although Apple and Google may have closed off one avenue for police to investigate criminal suspects, technology as a whole has given them a lot more important tools to use than they’ve ever had before. Not only can law enforcement officials track suspects’ every move with the help of cellular providers’ metadata but they can also access every piece of data that suspects store in cloud services’ servers provided they have a warrant.