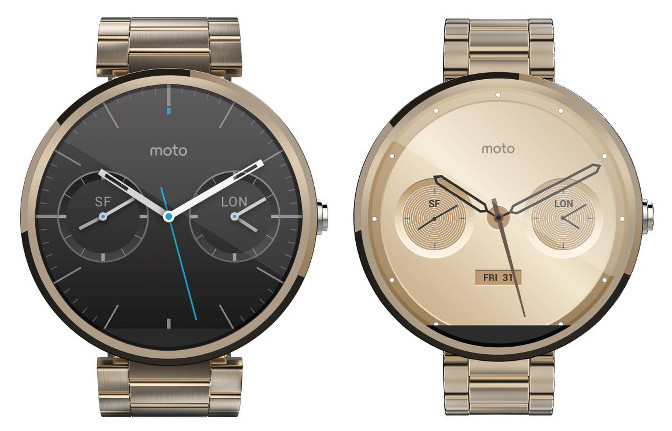 Apple is known for many of things, but choice isn’t necessarily one of them. The company has a tendency to try to tell customers what they want rather than give them a number of different options. Of course, Apple is often exactly right about what customers want, and it has the all-time most profitable quarter in corporate history under its belt to prove it.

Some consumers want a wider range of choices though, and this is one of many reasons Android smartphones have become so popular. While the same hasn’t been true for Android-powered smartwatches, which haven’t sold well at all at this point, a new hack could ultimately kill two birds with one stone by opening up Android Wear devices to anyone with an iPhone.

A mobile developer by the name of Mohammad Abu-Garbeyyeh showed off a hack this weekend that allows iPhone notifications to be displayed seamlessly and instantly on an Android Wear smartwatch. Functionality doesn’t really extend far beyond that for the time being, but we’re not sure how much more useful Android Wear is even with Android devices at this point.

The Apple Watch will hit store shelves in the coming months but as great as it looks, some smartwatch shoppers may want a broader range of watches to choose from. With sleek Android Wear devices such as the Moto 360 and LG G Watch R on the market, they may soon have the selection they’ve been looking for.

Abu-Garbeyyeh hasn’t yet released the hack to the public, but he says it uses the same technology as a Pebble smartwarch to communicate with iPhones, and it doesn’t even require a jailbreak.

A video showing an iPhone working with an Android Wear smartwatch follows below.