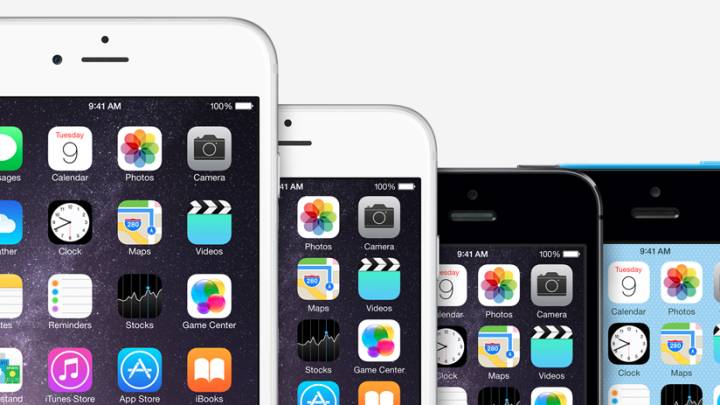 After a report recently revealed that Apple’s next iPhone will have the same kind of touch technology already present in the Apple Watch and some MacBook models such as the brand new 12-inch laptop, VentureBeat shared more details about Apple’s future iPhones, suggesting that the company might have a special iPhone in store next year.

Likely to be called the iPhone 7, the 2016 model might be available in multiple versions, with one targeted specifically “to emerging markets in Asia and Latin America.” That’s the exact wording used by the publication to describe the device, which will supposedly have an Intel modem chip inside.

While VentureBeat’s report details how important it is for Intel to have a presence in Apple’s iPhone, noting that the Intel 7360 LTE modem chip can deliver speeds of up to 450 megabits per second, supporting Category 9/10 LTE and 3X carrier aggregation, the most interesting tidbit of information offered by the publication regards iPhone differentiation.

It’s not clear whether emerging markets in Asia and Latin America will get a cheaper iPhone 7, or the same iPhone 7 every other market will receive, with the sole distinction being LTE modem choice. But the publication does say it’ll be a “special” version.

Apple has yet to launch new low-cost iPhone models alongside flagship devices. Instead of taking this approach, Apple has always kept older iPhones in its lineup and sold them at cheaper prices. Not even the iPhone 5c was the affordable iPhone many people thought it would be.

With Intel modems, Apple might simply be looking for a second supplier of LTE chips for the iPhone, not only to ensure it has enough components to meet huge demand, but also to put pressure on Qualcomm, the sole provider of LTE modems for iPhones, and an “uneasy relationship for Apple.”

“Second sourcing [finding a second supplier for] a major component might give Apple the upper hand in the relationship,” one source told VentureBeat.

Other details about this distant iPhone 7 haven’t yet been revealed.