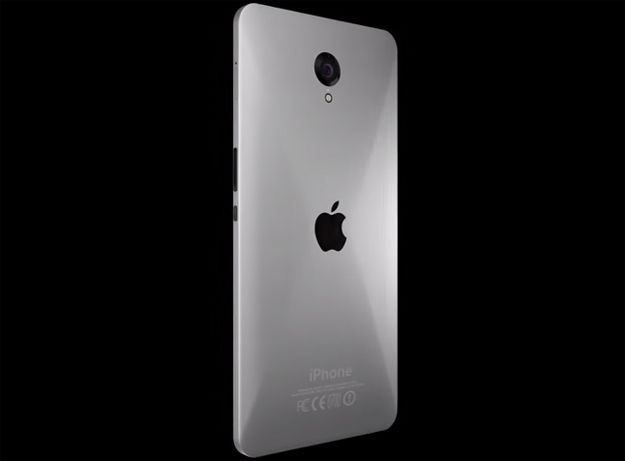 Apple’s iPhone 7 is expected to be released next year after the typical “S” refresh hits store shelves this coming fall. The iPhone 6s and iPhone 6s Plus are expected to be fairly significant upgrades from last year’s 6 models, and analysts are already modeling for huge sales. But while the world’s top Apple insider says 2015’s iPhone 6s models will indeed feature a few big design changes, we’re almost certainly looking at phones that are very similar to Apple’s current iPhone 6 and iPhone 6 Plus models.

Next year, however, we can expect exciting new designs for Apple’s iPhone 7 lineup.

YouTube user ConceptsiPhone posted a pair of new videos over the weekend that try to envision what Apple’s next-next-generation iPhone 7 might look like. Odds are fairly good that this concept is way off, but we really wish that wasn’t the case. It’s not perfect, of course, but this iPhone 7 concept hits several key notes that we really hope Apple’s 2016 iPhone indeed hits.

First of all, the ugly plastic antenna lines on the back of the phone are gone, in favor of an all-aluminum rear housing. This, of course, is impossible. Apple may have found a way to do away with the antenna lines on future iPhone models, but there still needs to be some room for antenna signals to escape.

Also gone from the back of this iPhone 7 concept is the camera lens bump from the iPhone 6.

Finally, the 5.5-inch display on this iPhone 7 concept reaches all the way to the side edges of the phone, thus eliminating the side bezels and allowing for a smaller overall footprint without sacrificing screen size. It’s great what you can accomplish when science and engineering are completely cast aside.

Here are two videos that showcase this sleek iPhone 7 concept:

While next year’s iPhone 7 design remains a mystery, here are the three main design changes we can expect to see in this year’s iPhone 6s.