I wish the iPhone had copied HTC instead 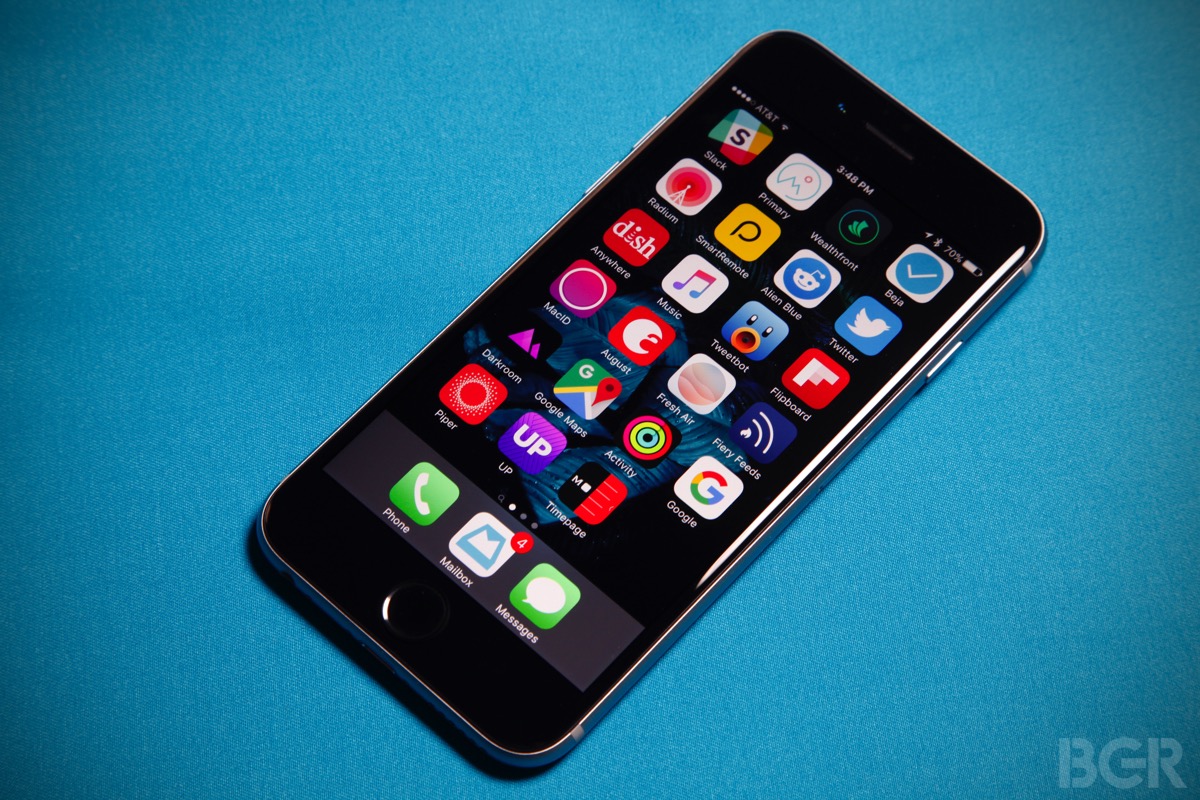 There are so many things that HTC used to be so good at, but several of the company’s strengths have become weaknesses in recent years. I’m not just talking about selling phones, though that task has indeed become increasingly difficult for HTC as Apple and Samsung apply global pressure at the top and no-name Chinese vendors eat up the bottom and middle of the Eastern market. I’m talking about hardware and software design, which could once both be counted among HTC’s strong suits.

The HTC One M7 and M8 were fantastic phones, and reaching back even further, HTC’s Windows Mobile phones and its early Android phones were often ahead of their time and a cut above rival handsets. With the One M9, HTC had a lapse in judgement at the worst possible time, and while the new HTC One A9 does sport a terrific design it isn’t HTC’s design, it’s Apple’s.

Since I first saw the phone in a series of leaks, I found myself reminiscing about HTC phones of old and it got me thinking: HTC just copied the iPhone 6/6s, but there are a few things about HTC’s handsets that I really wish Apple would copy on the iPhone.

First, let’s just step back for a moment to appreciate how brazen HTC is being with the One A9:

There isn’t a rational person on the planet who would argue that this phone is anything but a blatant and brazen iPhone 6/6s ripoff. It’s pretty remarkable.

And it gets even better:

With that out of the way, I would never want Apple to copy HTC’s designs so shamelessly. Apple’s iPhones are sleek and unique. Sure the company has taken queues from rivals with its designs just like every other smartphone vendor, but iPhones are always recognizable as iPhones.

That said, there are some things HTC has done with its phones that I wish Apple would copy. First and foremost, HTC makes phones that span a wide range of screen sizes.

I recently wrote about the iPhone 6s Plus, and how I just couldn’t live with it. That nice big screen is so much better than the comparatively tiny one on the iPhone 6s, but it’s simply impossible for an average-sized human to use a 6s Plus comfortably with one hand. I use my phone with one hand all the time, so an iPhone 6s Plus isn’t an option for me.

Rival flagship smartphones have much smaller bezels and displays that typically measure between 5 and 5.2 inches diagonally. They also have 1080p resolution like the HTC One M9, or even 2K resolution. Meanwhile the iPhone 6s display has 720p resolution. Apple’s Retina displays started the smartphone resolution war, but Apple has fallen behind rivals in several key areas involving screens.

The most accurate Apple insider in the world has stated that next year’s iPhone 7 will be between 6 and 6.5 millimeters thick, which is insanely thin for a smartphone. I hope that Apple takes advantage of that thinner design and spreads the phone out a bit, making room for a 5+ inch display in the process.

Moving beyond the display, there’s another important area where HTC’s flagship phones have a clear edge over the iPhone. I almost never watch videos on my phone, even short videos, because I can barely hear anything anyone is saying. A bottom-facing speaker on a cell phone is great when you need to hear it ring in your pocket. That’s about it.

I’m sure you’ve seen people cupping their hands on the bottom of the iPhone as they play a video. If you’re an iPhone user, you’ve probably done it yourself. Meanwhile, HTC’s flagship One phones have front-facing stereo speakers that project sound where it needs to be projected.

Apple makes thinness a huge priority in its phones, but making the device a little thicker would clear up some room for front-facing speakers. Oh, and it might make room for something even more important, too.

The new iPhone 6s has a smaller battery than last year’s iPhone 6, but it lasts just as long on a charge or even slightly longer. Even still, it’s barely enough juice to get you through a single day. Imagine the iPhone 6s had an even larger battery.

The HTC One M9 has a big 2,840 mAh battery compared to 1,715 mAh on the iPhone 6s, and the One M9 lasts about the same amount of time per charge. iOS 9 is optimized for incredible battery life and Apple’s internal components in the iPhone 6s like the new A9 chipset are battery friendly as well. If the phone actually had a bigger battery, it would be a class leader in this hugely important area.

HTC introduced a program earlier this year that has an awful, awful name. The program itself, however, is fantastic.

If you buy an iPhone 6s, Apple will charge you $129 if you opt for AppleCare+ protection. If you drop your phone and crack your screen, you can then get your handset fixed or replaced… for $79. So, if you break your screen and have Apple handle it, you’ve just paid $208 for the privilege despite having an accident protection plan.

With Uh Oh protection, which is complimentary and included with each One purchase, HTC will replace a shattered screen for free one time. That’s right, for free. Equally cool is the fact that if you don’t ever need to use Uh Oh protection and you want to upgrade to a new HTC phone, you’ll get a $100 credit on your new purchase.

Apple’s customer service is the best in the industry by an immeasurable margin, but this is one area where HTC serves its customers much better.