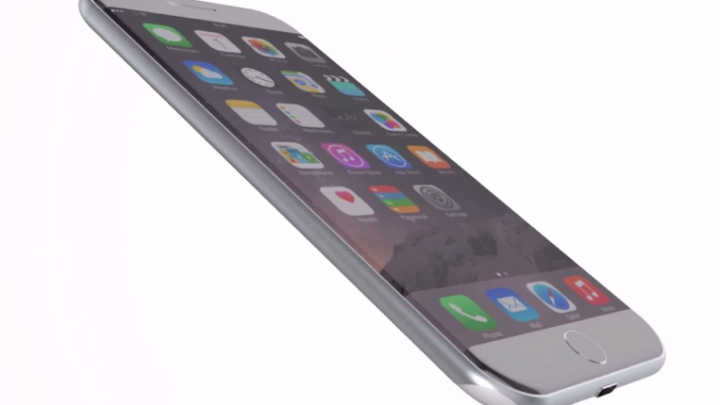 The iPhone 6s hasn’t even been out a week yet but some are already looking forward to next year’s iPhone 7. We’ve already been hearing some crazy rumors about the new device, including that it won’t feature metal housing, that it will be waterproof and that it will feature a hexa-core A10 chipset. Given that we have no confirmation about any of this, however, the best we can do for now is dream of what the future holds, which is exactly what ConceptsiPhone did with its new iPhone 7 concept video.

As you’ll see below, the proposed iPhone 7 features a Galaxy S6 edge-like display that wraps around the side and offers an edge-to-edge touchscreen experience. The concept also gets rid of the thick white antenna lines and the protruding camera that many people have griped about with the iPhone 6 and iPhone 6s. The proposed device also looks like it features a symmetrical USB Type-C port as well.