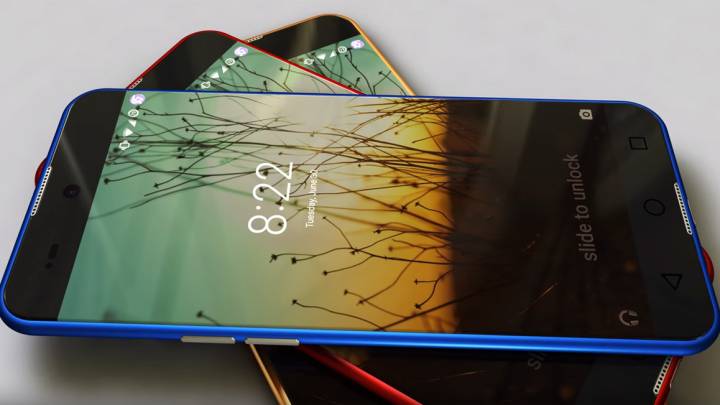 The first iPhone 6s benchmarks are in, and they show that the new Apple smartphones are about as powerful as the new Retina MacBook, which is probably something not many people expected. Even so, monster iPhone 6s performance might pale in comparison to next year’s model, according to a new report that focuses on Apple’s iPhone 7 processor.

DON’T MISS: The iPhone 6s and iPhone 6s Plus reviews are in!

According to a message posted on Weibo by a source whose credibility can’t be verified, Apple might working on six-core A10 chips built on 10nm or 14nm technology. The chips would focus on multi-threading development, and Samsung, TSMC and Intel might be hired to make them.

A previous rumor said that TSMC is going to make the iPhone 7’s A10 chip, though neither report is confirmed.

This unverified story from China is all the more impressive as it seems to entertain the idea that Apple’s A-series chip may soon reach a whole new level: When they make the jump to a different kind of product, the laptop.

Given the impressive performance of the iPhone 6s, at least according to the first benchmark, it’s likely that the A10 chip will be even more powerful and more efficient. The chip might reach a point where it could be used in various MacBooks, though this is just speculation at this point.

Apple was rumored before to be considering  a switch from Intel to ARM chips when it comes to MacBooks, and the increased performance and efficiency of the A-series line seems to indicate such a move might be very likely in the near future, despite other hurdles that may be in the way.

But given the impressive iPhone 6s benchmark scores – and that must mean the A9X chip in the iPad Pro is even better – there will come a time in the very near future when Apple’s A-series chips will be insanely fast and efficient, not to mention more affordable for Apple. At that point, moving OS X to ARM will be a no-brainer no matter how difficult a process it may be.

Galaxy Fold 3 and Flip 3 leak so much, Samsung just confirmed the best rumors