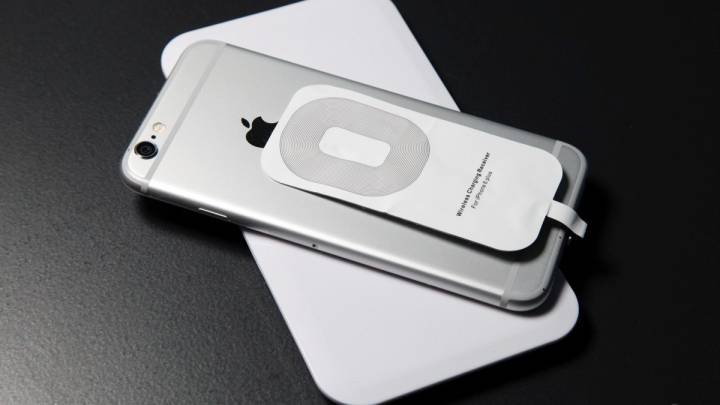 One smartphone feature iPhone users don’t have access to yet is true wireless charging. Sure, there are cases that enable the functionality and you can add wireless charging support with a quick hack, but Apple has yet to build the feature into the phone. There’s at least one reason that hasn’t happened so far, and Qualcomm may already have a fix for it.

DON’T MISS: Windows 10: Don’t panic if you haven’t received the install files yet

After the iPhone 4S, Apple returned to metal cases for the iPhone. And metal interferes with wireless charging pads, which might be one reason why Apple decided against adding the feature to its iPhone lineup.

Even Samsung went for a glass housing on its Galaxy S6 models to offer users wireless charging out of the box.

But Qualcomm has figured out how to wirelessly charge a smartphone or tablet made of metal, and it announced the new feature on Tuesday.

“WiPower, as well as other technologies that meet the Rezence standard, operate at a frequency that is more tolerant of metal objects that come within the charge field,” the company wrote. “Up to now, this meant one could typically have objects such as keys and coins in the charge field and not affect the charging process. Today, WiPower has added the ability to have the device itself made of metal. This advancement maintains WiPower’s existing ability to charge devices requiring up to 22 watts today, at speeds equal to or faster when compared to other wireless charging technologies.”

The iPhone 6s and iPhone 6s Plus are also going to have metal backs, rumors and leaks suggested, but there are no signs they’ll support wireless charging. However, that might change in the future, and an iPhone 7 that includes wireless charging without ditching the metal back is now a possibility.