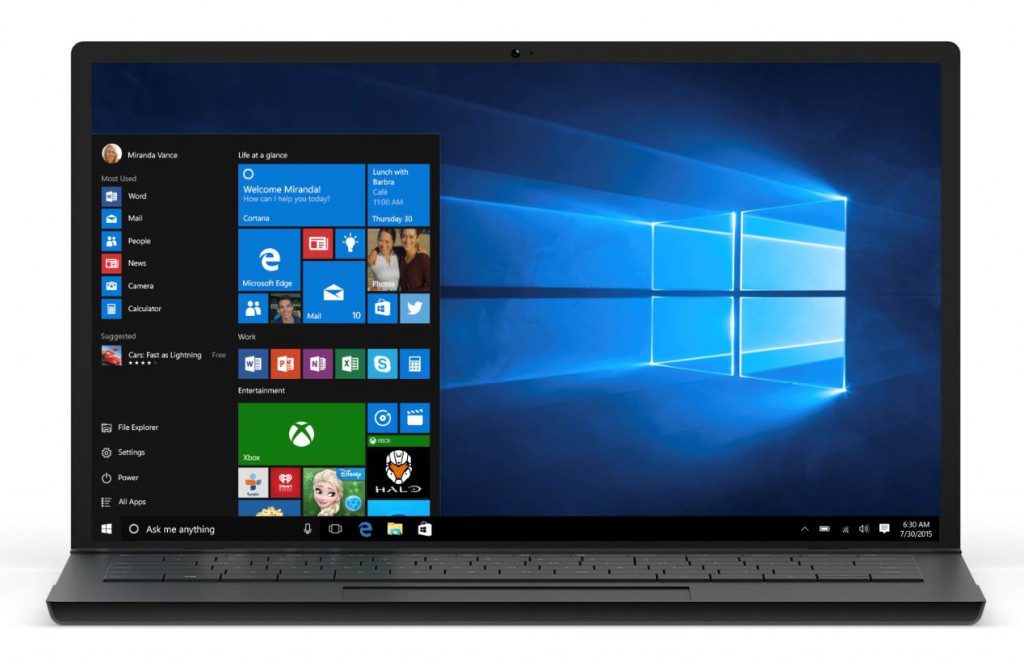 It’s almost time for Windows users to upgrade to Windows 10 and Microsoft is getting ready to roll out the major operating system update to the millions of users who have already preregistered. In fact, it turns out that you may already have the files necessary for upgrading Windows 7 or Windows 8 downloaded on your device, without you even knowing.

When you preordered your free Windows 10 update, you also instructed Microsoft to download automatically the installation files on your laptop or desktop. The Verge reports that some users have already received the files and have been finding them at this location: C:\$windows.~BT. If you can’t find them, it simply means that you might not be part of the first rollout wave.

Furthermore, even if some people have the files, that doesn’t mean they’ll be able to install the final version of Windows 10 right away. Microsoft has to green light the update, so there’s still some waiting to be done.

At 12 a.m. ET on July 29th, Microsoft will unlock and activate the install, at which point users around the world will be able to upgrade their machines, assuming they have received the files.

That means it’s likely many users won’t be included in the first Windows 10 download and upgrade wave, and they will have to wait a little longer for the update to reach their machines. Your computer will tell you when you’ll be able to perform the update.