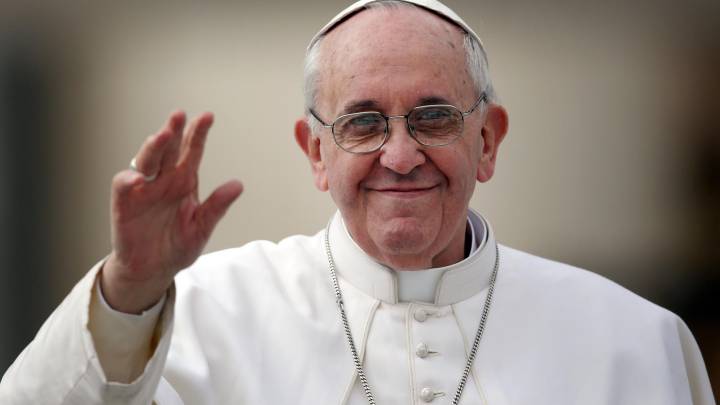 What do you think happens when both the iPhone 6s and Pope Francis are supposed to arrive in your town? One of them might be delayed, and it’s not going to be the head of one of the biggest churches in the world.

That’s right, your iPhone 6s or iPhone 6s Plus order might be shipped later than expected because of the Pope’s visits to New York City and Philadelphia – and that’s even if you were fast enough to secure a unit for launch day delivery.

As The Verge reports, UPS has warned customers in the two cities that delays are to be expected from September 22nd to September 27th on all shipments. That’s because of the various security measures that are in place to protect the Pope.

“During the visit, no pickups and deliveries will be available in some ZIP codes,” UPS told customers in a notice (see screenshot below).

The Pope is scheduled to visit Washington on September 22nd (which isn’t an iPhone 6s delivery day), with New York and Philadelphia visits set for September 24th and 25th and September 25th and 26th, respectively.

UPS also said in its notice that it’s implementing contingency plans to minimize service impacts though it’s not clear what that means. The company isn’t allowed to deliver the iPhone 6s earlier than September 25th, as it would likely break Apple’s tight launch day delivery requirements.

Even so, some lucky iPhone 6s buyers have received their units a few days ahead of the official launch, with one of them posting many details about the device on Twitter.

Meanwhile, even if this news is like finding out Christmas Day has been postponed and you can’t do anything about it, you can always use these tricks to track the planes bringing your iPhone 6s to America and hope UPS will somehow manage to get you your new iPhone this week.