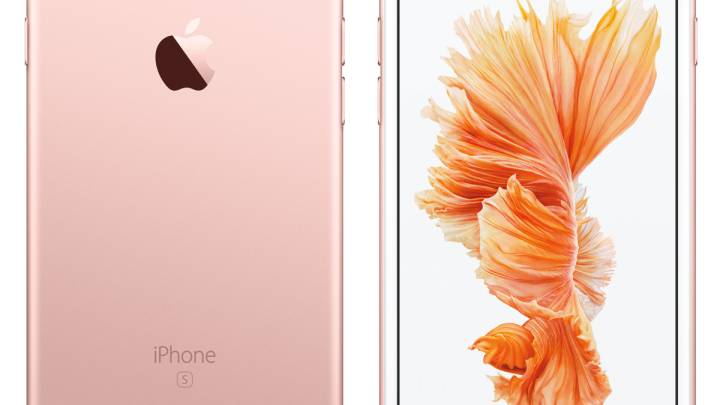 The new iPhone 6s is finally official. After months of leaks, Apple announced what we already knew we’d be getting, under a bold tagline: “The only thing that’s changed is everything.” But is that really the case? Some will tell you that the iPhone 6s is just an “S” update that might not be worth your attention. But the fact is the iPhone 6s brings a number of improvements that might make it the best “S” update to date.

In what follows, we’re going to compare the iPhone 6s to its predecessor specs-for-spec to see if everything has really changed.

The iPhone 6s and iPhone 6 both have 64-bit processors and motion coprocessors. But the new handset packs a faster, more energy-efficient A9 chip with significantly faster graphics that also happens to have an embedded M9 processor capable of offering always-on functionality.

Memory-wise, the iPhone is expected to pack 2GB of RAM, but that’s yet to be confirmed while the iPhone 6 has 1GB of memory. As for storage, both devices come in the same 16GB, 64GB and 128GB versions. It’s too early to say whether there are any differences in memory quality between them, but pricing is the same.

For the first time in years, Apple has changed the resolution of the iPhones camera.

When it comes to video recording, the iSight camera on the iPhone 6s also supports 4K video recording (3840 by 2160) at 30 frames per second, and additional slo-mo video support (1080p at 120fps and 720p at 240fps). The camera offers support for 8-megapixel still photos during 4K video recording, playback zoom and time-lapse video with stabilization.

The iPhone 6s and iPhone 6 have virtually the same usage time quotes though the new iPhone generation has a smaller battery, according to leaks.

Finally, the iPhone 6s has a second-generation Touch ID fingerprint sensor built into the home button that’s supposed to be even faster and more reliable than its predecessor.

Technically, both devices will run iOS 9, but the iPhone 6s will have new 3D Touch multitouch features and support for Live Photos and Motion wallpaper backgrounds.

iPhone 6s Plus vs. iPhone 6 Plus