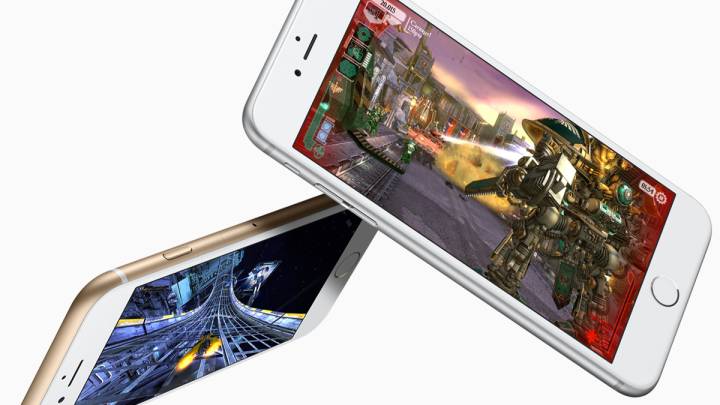 If you see Samsung going into anti-Apple mode with its TV commercials for mobile devices, that’s likely because the iPhone maker is out with products that many people will buy instead of Galaxy devices. Samsung already trolled Apple with a clear anti-iPhone 6s message, and now it’s back with similar commercials that seem to take hits at Apple products. Samsung released two new ads in this latest round, one for Galaxy phones and the other for the Galaxy Tab S2 tablet.

The first ad, called Samsung Galaxy – Open to Customization, has Samsung making the case for how its devices can be highly customizable by the user. Strangely enough, unlike the previous ad that focused on a unique Galaxy feature, the commercial doesn’t really highlight any functionality that would be unique to the Galaxy S6 or Galaxy Note 5.

The weirder message comes from the Galaxy Tab S2 ad, which also seems to target an Apple product. In the short clip, Samsung keeps insisting that the Galaxy Tab S2 is made for your downtime, somehow implying that either the new Samsung tablet isn’t supposed to be used for work, or that Apple’s iPads – and specifically, the iPad Pro – isn’t built for leisure.

“Downtime is too important to be wasted or forgotten, we need time to escape,” Samsung says. “Elevate your downtime with the Galaxy Tab S2, built with the technology you need to relax.”

Of course, tablets that are powerful enough to handle work chores can be used for relaxation purposes as well, but not the other way around. We’re not saying the Galaxy Tab S2 isn’t suitable for work – Samsung is: