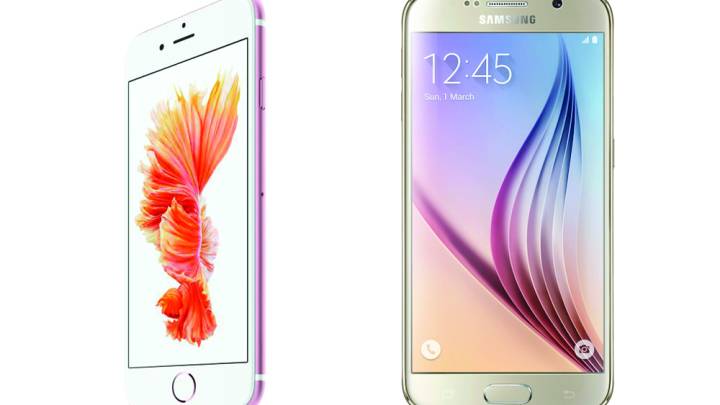 The first iPhone 6s benchmarks have emerged from a lucky buyer who received her handset a few days before the official September 25th launch date. The Geekbench 3 tests showed the Apple’s new flagship is significantly faster than last year’s iPhone 6. Even more impressive is the fact that the iPhone 6s and 6s Plus have almost the same scores as this year’s Retina MacBook laptops, both in single-core and multi-core tests.

An iPhone 6s review further shows that the iPhone 6s handsets indeed have stellar performance, obliterating top competitors, including the Galaxy S6, Galaxy Note 5, and other flagship Android handsets from the competition.

Reviewing the iPhone 6s models, Apple blogger Jon Gruber used Geekbench 3 benchmark software to test them, obtaining the same scores. According to Gruber, the iPhone 6s got a 2500 in single-core tests and 4340 in multi-core tests – that’s 1.6x and 1.5x faster than the iPhone 6, respectively.

Gruber also noted that the iPhone 6s is in a class of its own, at least when it comes to single-core performance.

“In terms of single-core performance, there isn’t a single Android phone that beats the two-year-old iPhone 5S,” he said. “Android devices fare better in multi-core benchmarks, because they have more cores (some have eight, many have four — the iPhones 6S still have only two cores), but single-core performance is a better measure for the sort of things you can feel while using a device.”

“Apple is literally years ahead of the industry,” he added. “Even if you don’t agree that single-core performance is the more meaningful benchmark, you can’t deny that iPhone benchmarks don’t look anything like the benchmarks for high-end Android devices.”

Gruber posted the following image that lists Geekbench 3 single-core average scores for this year’s most popular Android devices, including smartphones and tablets. Notably absent, though, is the recently released Galaxy Note 5, but MobileSyrup‘s iPhone 6s review does list Geekbench 3 tests for the new Samsung phablet, and the Note 5 can’t even beat the iPhone 6 in single-core tests (second image below). 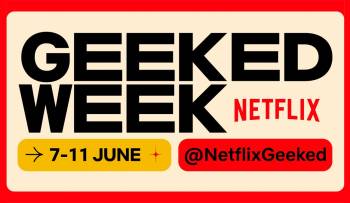