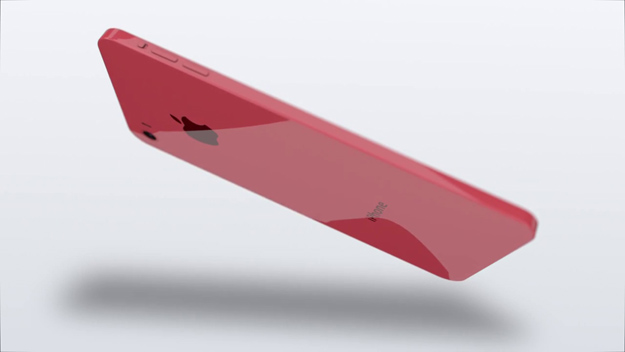 Apple is reportedly working on three new iPhones for 2015, including high-end iPhone 6s and iPhone 6s Plus models, but also a cheaper 4-inch iPhone 6c. The latest round of rumors was first noted in an earlier report from Digitimes. This isn’t the first time we’ve heard Apple is working on a smaller 4-inch iPhone once again, and it’s totally feasible that Apple would make a new smaller iPhone this year; a new low-cost iPhone would allow Apple to include some of its most important new technologies, such as Touch ID, Apple Pay and Health features.

Digitimes, which isn’t always accurate when it comes to Apple’s plans, gave ample attention to the iPhone 6c on Thursday morning, revealing supposed details about the yet-to-be-confirmed device in additional reports.

According to its sources, the iPhone 6c should cost somewhere between $400 and $500, making the device more affordable than iPhone 6s versions and cheaper than the iPhone 5C as well. But the iPhone 6c will not be the cheap iPhone some users may have been waiting for.

Apple is expected to sell up to 20 million iPhone 6c units in the first year, the sources said.

When it comes to hardware, the iPhone 6c should be as powerful as the current iPhone 6 models, packing 20nm A8 chips made by TSMC. But the device will still be made of plastic rather than metal, a choice related to bringing down production costs for the device, according to the report.

Digitimes has further learned that Apple will tap Wistron to manufacture the 4-inch iPhone 6c, noting that Wistron, which has recently became a manufacturing partner for Apple, is already handling Apple’s previous-generation iPhones. Unsurprisingly, the company has not commented on reports that it’ll mass-produce the iPhone 6c for Apple.