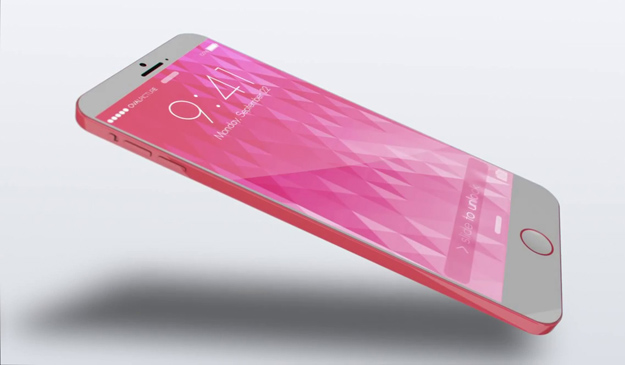 Apple is expected to debut two new iPhone models this year, a 4.7-inch iPhone 6s and a 5.5-inch iPhone 6s Plus. The company might be working on a smaller 4-inch handset as well, some have said, but solid sources seem to have ruled out a 2015 release. As it turns out, however, the bite-sized iPhone you’ve been waiting for might launch a lot sooner than expected.

Referred to as the iPhone 6c in many reports, and seen as a successor to the iPhone 5c that Apple launched in 2013, the new 4-inch iPhone is supposedly coming in the first quarter of 2016. Apple has never launched a new iPhone early in the year, but that’s what a Jefferies analyst says, according to Business Insider.

The iPhone 6c will be an updated version of the iPhone 5s, the analysts said, sporting a 4-inch display and a sturdy metal casing.

“Although iPhone6C is designed as an extended version, it still uses metal casing based on Apple style. We believe that Apple remains consistent in its design,” the analysts said. “As we have discussed previously, Apple continues to develop increased hardness for the iPhone metal casing, which requires a more complicated CNC and anodized process.”

Other specs and features about this rumored 4-inch iPhone 6c model have not been shared. Apple seemingly wants to offer buyers who prefer smaller handsets a high-end iPhone experience complete with full iOS 9 functionality, which means the iPhone 6c won’t be the cheap entry-level iPhone some buyers would like. The fact that analysts expect it to feature a metal housing rather than plastic body is one indication the phone will not be priced much lower than Apple’s current iPhone lineup.