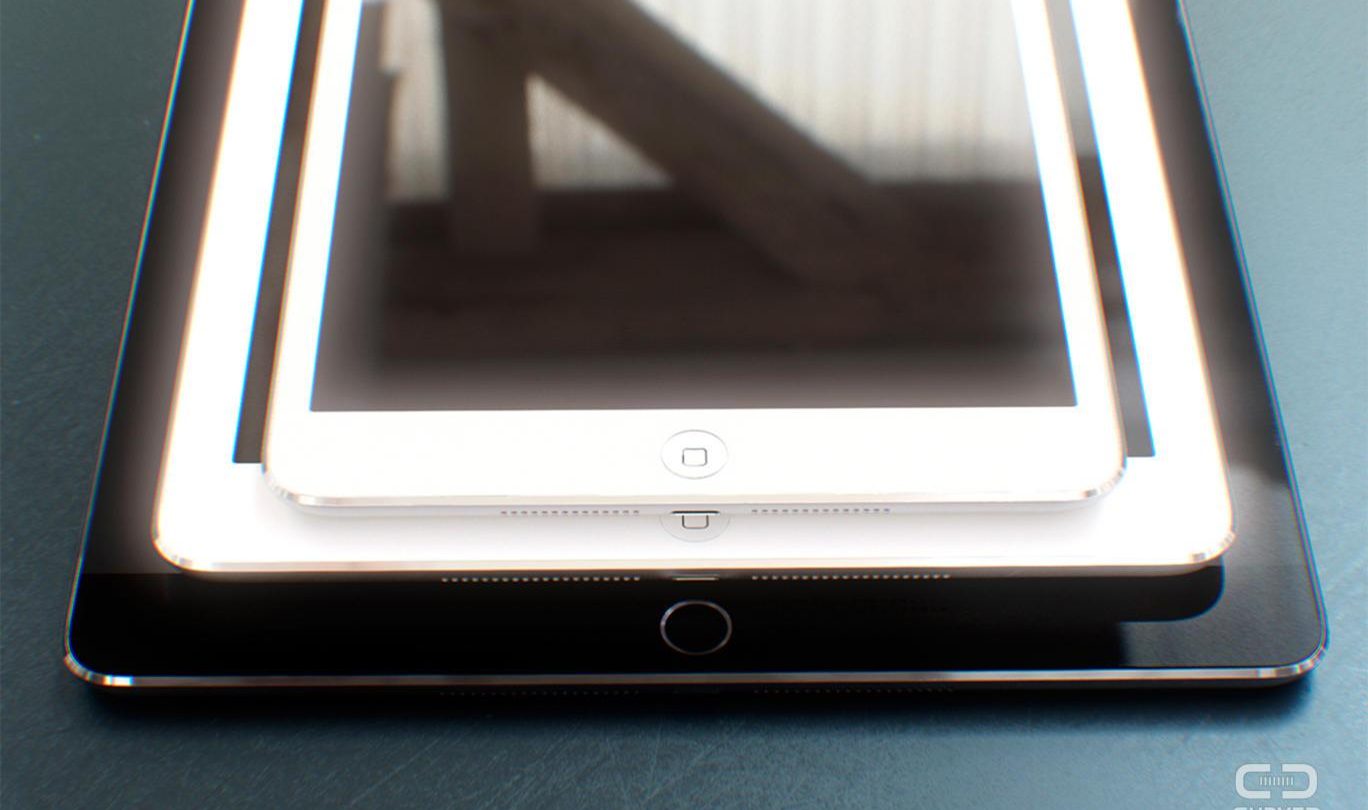 The bigger 12.9-inch iPad Pro tablet was supposed to enter production in December, The Wall Street Journal has learned, but that isn’t happening anymore because Apple suppliers are still struggling to meet tremendous iPhone 6 demand.

Apple’s 2014 iPhone models are selling like hot cakes in more than 30 countries, with the devices expected to soon launch in China and India, two important mobile markets with a large number of potential buyers. The iPhone 6 and iPhone 6 Plus are still sold out in many regional Apple online stores, with buyers having to wait anywhere from seven days to a few weeks to have their units shipped.

“The top priority for the supply chain is to meet the overwhelming demand for the larger screen iPhones. The output of the 5.5-inch iPhone 6 Plus remains unsatisfactory,” an unidentified person familiar with Apple’s supply chain said. “It would be challenging for display makers to split resources and spend a few months to ramp up production for a new larger screen iPad now.”

“Everyone is busy with the new iPhones, Foxconn’s bread and butter. Chairman [Terry Gou] has also gone to the Zhengzhou site to monitor the production closely,” a Foxconn official further added.

Other reports have revealed Apple is adapting iPhone 6 production lines to better meet the increased, unexpected, demand for the iPhone 6 Plus. Furthermore, Foxconn is reportedly hiring more workers to make sure it can produce enough iPhones. At the Zhengzhou plant alone, more than 200,000 workers are making iPhone 6 units — overall, Foxconn has well over 1 million workers.

Meanwhile, not many details are known about the bigger iOS tablet, unofficial called iPad Pro. The Journal says the 12.9-inch device will “likely” have a LCD screen with resolution similar to the 9.7-inch iPad Air. Highly questionable reports have recently suggested a special iPad Pro capable of running a special operating system that includes OS X and iOS is also in development alongside a regular iOS-only iPad Pro.

The Journal also added that the 12-inch Retina MacBook Air is supposed to enter production in December, without revealing other details about the rumored Air model other than its higher-resolution display.