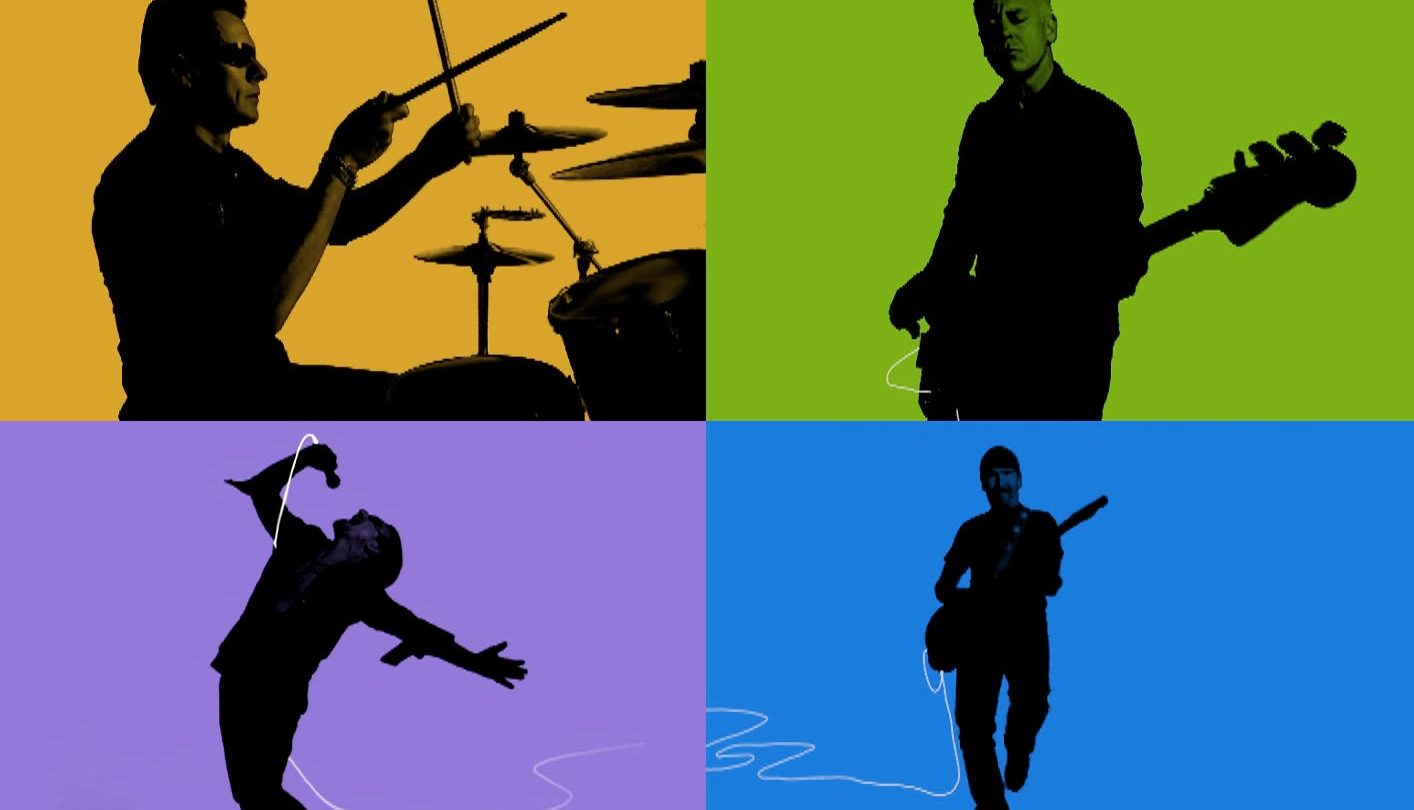 U2’s newest album may not have cost you a dime but that doesn’t mean someone didn’t pay for it. In this particular case that “someone” is Apple, as The New York Times reports that Tim Cook and company are paying roughly $100 million in royalty fees and marketing expenses as part of a deal to give U2’s newest album away for free.

FROM EARLIER: U2’s latest album is already on your iOS device because Apple told you it’ll put it there… sort of

The Times‘ sources say that U2 frontman Bono said during negotiations with Apple that “first you would have to pay” for the album because “we’re not going in for the free music around here.” U2 manager Guy Oseary tells the Times that the new album was “a gift from Apple to their customers” as it was something that they bought and decided to give away.

U2’s latest album, called Songs of Experience, has been fairly well received since its surprise release earlier this week. According to Metacritic, the album has received a score of 73 out of 100 from reviewers so far, which means that it’s gotten generally favorable reviews. There was some controversy surrounding the album this week after iTunes users found the album was already loaded in their iTunes library, but let’s be honest: If you find yourself getting angry because Apple gave you a free U2 album, you don’t have much going wrong in your life.