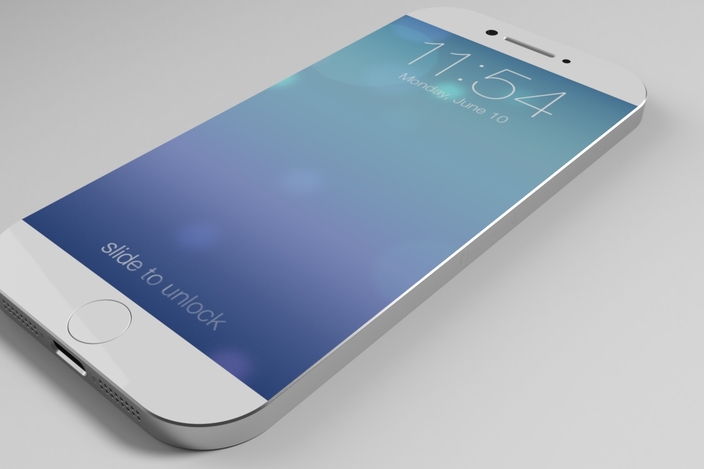 With the iPhone 5s launch behind us, industry watchers are now turning up the heat as they sniff around for details on next year’s iPhone 6. We have already seen a few early reports from multiple solid sources suggest Apple will finally make the move to a larger display in next year’s iPhone 6, and now another report from a well-respected source suggests Apple is indeed finally getting ready to satisfy critics and launch a smartphone with a larger screen.

Jefferies & Co. analyst Peter Misek on Monday issued a research note to investors in which he reversed course on Apple. Misek previously had a Hold rating on Apple shares with a $450 price target, but he’s now bullish on Apple’s prospects. As a result, Misek upped his target to $600 on Monday morning and slapped a Buy rating on Apple’s stock.

There are a few reasons for the analyst’s change of heart, one of which is that his supply chain sources indicate that Apple is getting more favorable prices from its component suppliers. This is a change from Misek’s position earlier this year and if accurate, it would obviously boost Apple’s bottom line. Beyond margins, however, the analyst says Apple is finally going to cave and launch an iPhone 6 with a bigger display.

“Despite still seeing risk to CQ4 and FY13 revs, we now believe better [gross margins] will allow Apple to skate by until iPhone 6 launches with its 4.8″ screen,” Misek wrote in the note. “We est ~50% of smartphone shipments have >4″ screens and that iPhone 6 will catalyze a large upgrade cycle. The stock is attractive based on the attitude change, FY15 revs >+15%, and valuation.”

Misek has had a few good calls regarding unreleased Apple products in the past, and he is considered by many to be among the top analysts covering Apple right now. That certainly doesn’t make an iPhone 6 with a 4.8-inch display a done deal, but it adds fuel to earlier reports from The Wall Street Journal and plugged in KGI Securities analyst Ming-chi Kuo.