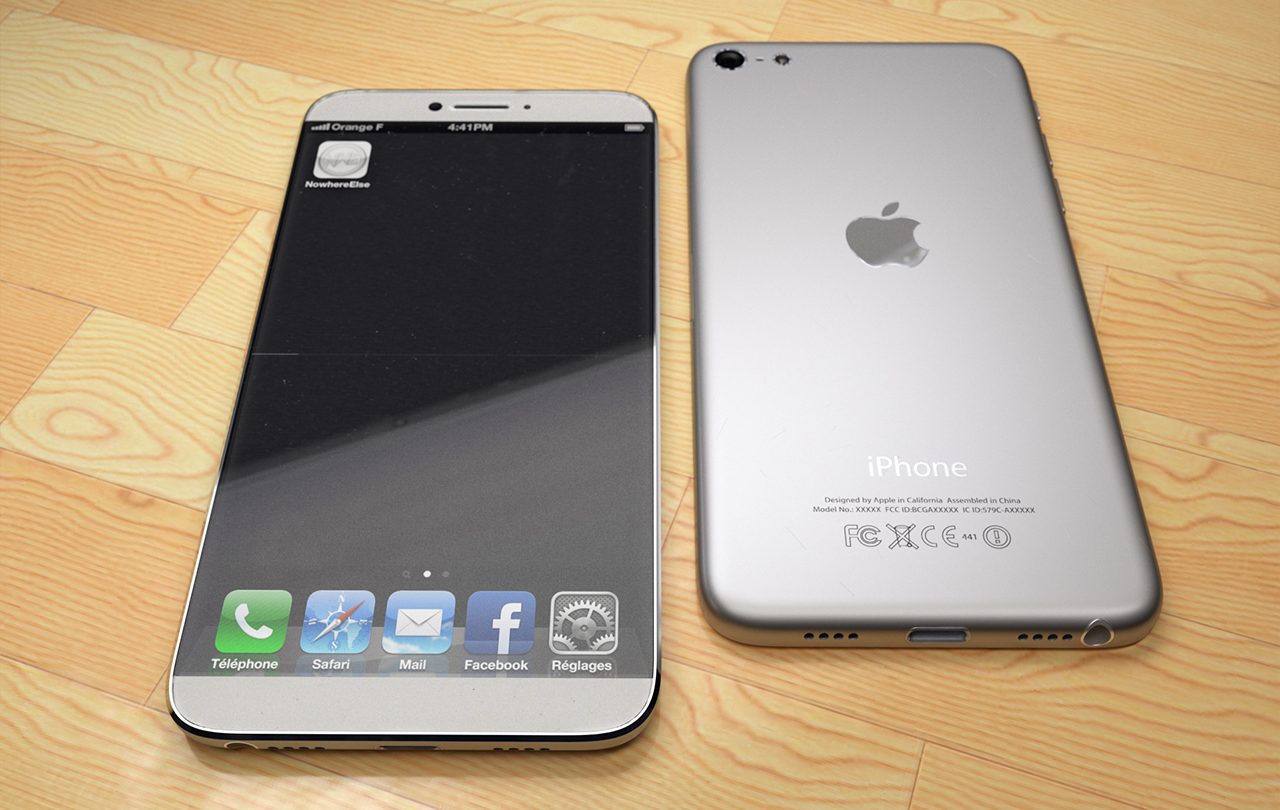 It looks like we couldn’t even make it to Apple’s iPhone 5S and iPhone 5C unveiling on Tuesday before the rumor mill shifted focus to Apple’s iPhone 6. A report from The Wall Street Journal late last week suggested that Apple is currently testing new iPhone designs that include screens as large as 6 inches as development of its next-generation iPhone model for 2014 kicks into high gear. That may be the case but according to plugged-in KGI Securities analyst Ming-Chi Kuo, who likely has the best track record out there when it comes to unannounced Apple plans, Apple’s iPhone 6 specs will not include a 6-inch display despite WSJ’s report.

In a recent note to clients picked up by 9to5Mac, Kuo wrote that Apple’s iPhone 6 will indeed finally feature a larger display in response to recent shifts in the smartphone market, but it won’t be as massive as the Journal suggested it might be. Instead, the new model’s screen will measure between 4.5 inches and 5 inches diagonally. Kuo also said that the display on Apple’s new iPhone model next year will continue to use in-cell touch technology in order to keep the panel as thin as possible.

In the meantime, Apple’s new iPhone 5S and iPhone 5C are expected to be unveiled during a press conference on Tuesday. And unfortunately for those who are eagerly awaiting an iPhone with a larger screen, both new iPhone models that will launch this year are expected to include the same 4-inch Retina display currently found in the iPhone 5.