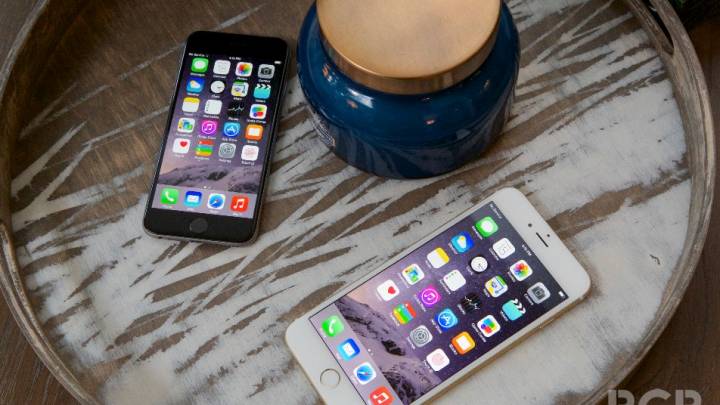 Let’s say you bought your iPhone 6 on launch day. It’s an improvement over the iPhone 5s, sure, but it’s not the incredible leap forward you were expecting. It’s time to make a change, but you don’t want to spend a bunch of money switching to a new phone.

DON’T MISS: Insanely cool Star Wars animated short will help tide you over until the movies

According to iPhone resale site Orchard, iPhone 6 and 6 Plus resales have retained most of their value over the past six months, dropping to around 80% of the original value of the devices late last year and holding steady ever since.

“By the end of 2014 prices had fallen to about 83% of the initial value of the phone and have remained fairly steady since then. […] The 6 Plus followed a similar pattern, although was initially selling for notably high amounts on the secondhand market (almost 115 percent!) due to supply issues with the larger-screened device at launch.”

These are only the statistics of a single reseller, but it’s a good sign for anyone looking to trade up for one of the new Android devices launching in the next month.

“How this will affect the secondhand market for iPhones in the long run remains to be seen, but if you were to buy a phone today, everybody wins,” says Orchard. “Current sellers can retain a good value for what they paid, possibly getting even more than they would have if prices hadn’t increased. If you’re a buyer you’ll likely get an even better deal than before, versus buying new.”