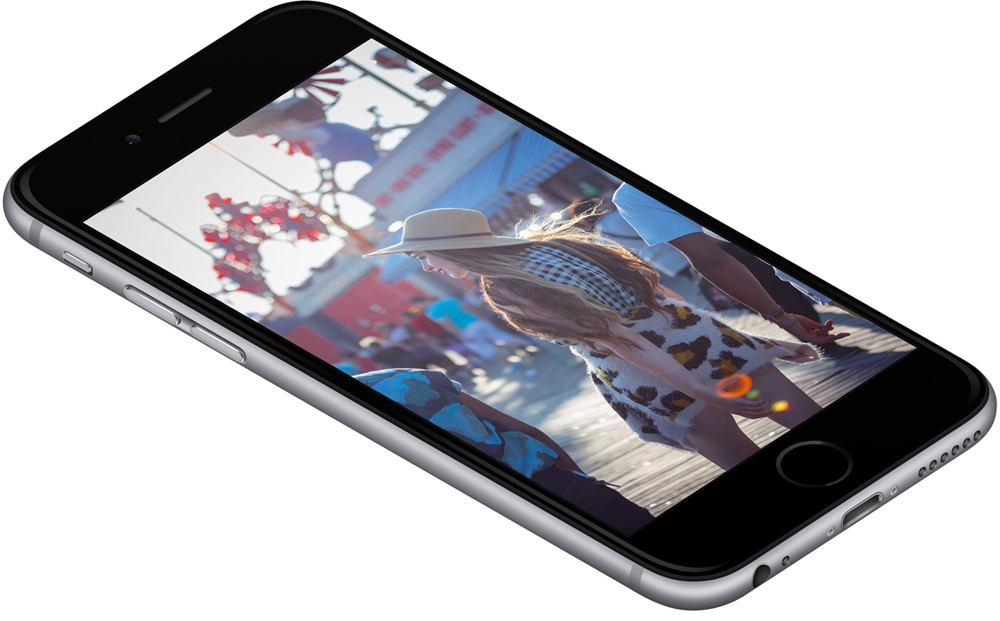 Apple’s iPhone 6 and iPhone 6 Plus launch this year is shaping up to be the company’s biggest iPhone debut of all time. Years of pent-up demand for iPhones with significantly larger displays led up to Apple’s big reveal on Tuesday. While nothing shown off during the company’s press conference came as a surprise, fans went crazy when Apple finally confirmed its new bigger smartphones.

If recent reports pan out, finding a new iPhone 6 or iPhone 6 Plus to preorder could be somewhat difficult for people not willing to wake up in the middle of the night when pre-sales go live at 3:01 a.m. EDT, 12:01 a.m. PDT.

Of course, Apple always saves a good amount of inventory for its stores at launch, and it looks like lining up for a next-generation iPhone won’t be quite as painful this year as it has been in years past.

According to a report from 9to5Mac, Apple will finally implement a modern new system that will help make things much, much smoother for iPhone buyers next Friday, September 19th, when the new iPhone 6 and 6 Plus go on sale.

The report states that Apple will begin using a new digital queue system called Reservation Pass. Rather than hand out paper cards to people who line up to buy a new iPhone, Apple Store employees will be adding shoppers to a virtual queue based on their position in line, and confirmations will be sent digitally via SMS or email.

According to the report, which cites internal training materials given to Apple Store employees, the system will be tied directly to Apple’s inventory system in order to ensure that store reps don’t oversell.